An Essay on Tourism in Dubai for Students, Kids and Youth [Free Reading] 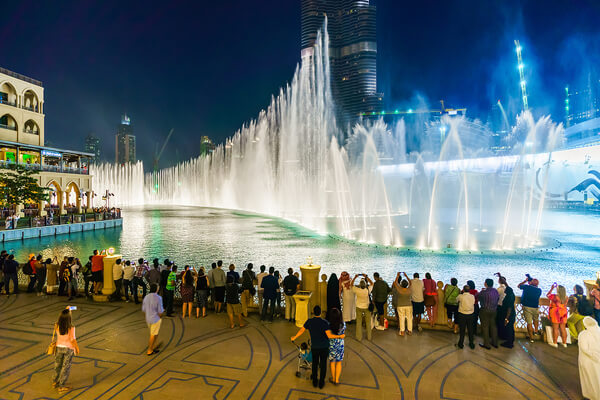 Tourism in Dubai is booming and the city-state left many popular destinations behind in the race. Thanks to the Government of Dubai’s initiatives and projects, the tourism in Dubai is rising year over year. The flow of tourists are increasing in recent decades. Dubai want to become first in everything from real estate to finance, space program to sports, and New Year celebrations to Eid celebrations. A large number of domestic and foreign tourists arrives in Dubai, specially for the celebrations of new year.

Dubai is one of the modern cities in the Middle-East by lifestyle, thinking, business, infrastructure, and many ways. Hence, it attracts a large number of people each year. The number of people are coming to Dubai, thanks to government’s modern and good policies compared to other countries in Middle East.

Beaches in Dubai are the main attractions of Dubai. Sunset Beach, JBR Beach, Kite Beach, Black Palace Beach, Al Mamzar Beach Park, and Hidden Beach are popular beaches in Dubai. These beaches are popular among the domestic and foreign tourists arrives in Dubai.

Dubai is well connected by air, thanks to cheap flight prices and amazing facilities at the best rates available in the market. Most of budget travellers like Dubai instead of other costly destinations around the world, such as London, New York City, Hong Kong, Tokyo, and many others.

Note: An Essay on Tourism in Dubai could be not copied without prior written permission.