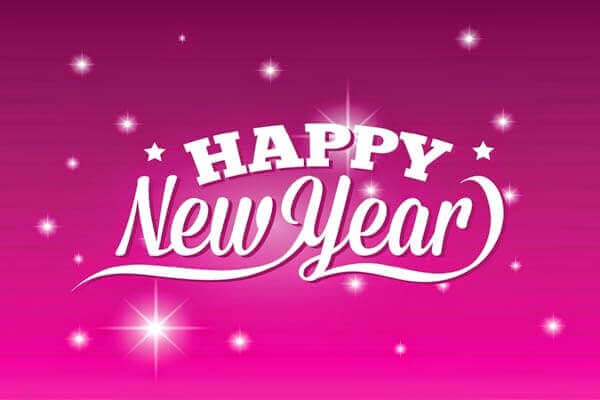 Earlier, it was Roman calendar which was having only ten months and designated March 1 as the new year. In Gregorian calendar, there are 12 months in each year and the new year falls on January 1 which is widely accepted and celebrated festival. A large number of American citizens in the country celebrate the new years eve with lots of parties, events and the final new year fireworks at midnight. A special gathering is also organized in the public square of many cities in the United States. A few percent of people also kiss their spouse / lover at midnight to welcome the new year. In many English speaking countries, a special and dedicated song ‘Auld Lang Syne’ played to welcome the new year.

Popular Gatherings Around the World

The world’s most popular public gathering is organized at the Times Square, New York City in the United States. A special giant ball is dropped to welcome the new year. This event is watched by millions of people over television and internet.

There are other countless popular new years eve destinations where special fireworks are organized each year to welcome the new year.

Related Tags: You could translate this essay in English, Spanish, German, Marathi, Gujarati, Hindi, Bhojpuri, Kannada, Telugu, Tamil, Malayalam, French, Chinese (Traditional and Simplified), Arabic, Urdu, Punjabi, Assamese, and Bengali. Please  use online translation tool for easy and quick translation from one language to another without paying any charges.