An Essay on Black Friday for Students, Kids and Children 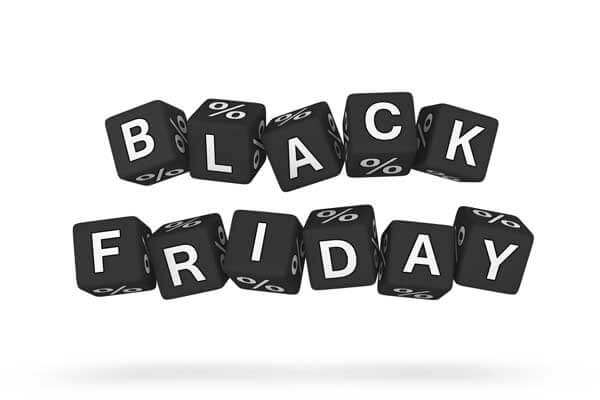 Black Friday is a day that comes after the Thanksgiving Day and is celebrated majorly in the United States. Thanksgiving Day is on the fourth Thursday of every November post which the shopping for Christmas season kick starts.

It is a huge event for retailers where they set the shopping spree for the people to buy stuff for the Christmas celebrations. It is just round the corner and is one of the biggest festivals in the United States. It starts when the clock strikes 12 on every fourth Friday of the November. Many people use this day to shop for the Christmas season, as they wish to be prepared for the festival well in advance. During this time, almost all the offices and shops are closed even though it is not an official off.

It is not in literal terms Black; but an opening of the Christmas season when people pour in to shop for the season and do it from the wee hours till late night. Since then, this day has been the day for shoppers and retailers are always open until late midnight, as this is the time of the year when they prepare for their profits which can cover up for the rest of the year even if there are any losses.

Every retailer wishes to use this day in a very planned manner by starting early and finishing late. But with the advent of Online shopping portals it is now easy for people to shop sitting in the comfort of their homes and offices and enjoy every bit of the sale. This is the history of Black Friday. Amazon is one of the most visited websites in the US during Black Friday. The company is headquartered in Seattle, United States.

Related Tags: An Essay on Black Friday could be translated in your own local language. However, you are not allowed to copy this content/article for your personal work / website.