List of Surnames in Momin (Momna) Caste and Community 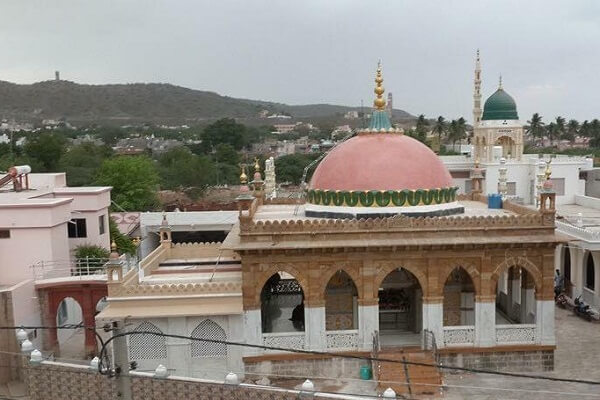 Momin also known as Momna, Mumna and Mooomunnn is one of the communities in Muslim, mostly found in Gujarat, India. The true meaning of “Momin” is someone who is a true follower of Islam religion. The people of Momin Samaj or Mumna Community mainly lives in Wankaner, Dholka, and Surat. The people of this community are mainly farmers, located in Wankaner. In last two decades, they have established shops, ginning factory, oil mill, and other types of units.

The people of Momin Samaj or simply Momin community have their own caste association, called as Momin Jamat. In last two decades, the community has progressed very well, thanks to their hard working nature. The community contributes good share in Wankaner local economy. The following are surnames of Mumna Samaj also known as Momin Caste or Momin Community.

The people of Momin community has progressed very well. They can be seen mostly in Wankaner, Surat and Dholka. You might found them in very less numbers in other cities / towns. The community has produced doctors, engineers, lawyers (Advocates), Notary, industrialist, reporters / journalists, businessman, traders, politicians, and other.

We are expecting more growth in the coming years.

Majority Population in Villages of Wankaner

The following villages in Wankaner have majority population of this community:

Please let me know other villages with majority of population from this community, we will update this list.

Please let us know more surnames used in Momin Samaj. If you have any suggestion, please do it, we will try to make it possible. We will update this article with more information. Thank you in advance!