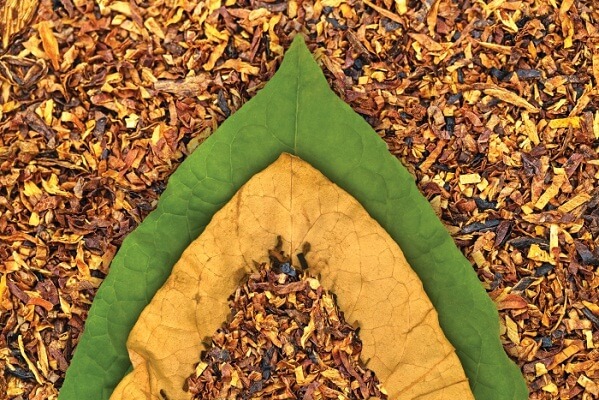 India ranks second in the world after China in producing approximately 800 million kilograms of tobacco almost every year. Tobacco production owns about 0.25 percent land area across the country. The current article talks about the top states in India based on tobacco production.

Following is the list of Top 10 Tobacco Producing States in India:

Andhra Pradesh is the highest producer of tobacco in India. As per the government records, the tobacco production in this state is estimated to be at 110 million kilograms. However the state is directed to convert few acres of tobacco-producing land to agricultural area. Assam is regarded as one of the top 10 tobacco producing states in India. The climatic conditions and the soil fertility in this state are two most favorable factors for tobacco cultivation.

Well, the current statistics of 2019 tells us that the consumption of tobacco has fallen down to some extent. However, the total land utilized for tobacco cultivation in Bihar is still far more than any other state in India. The oldest cigarette factory was established in Bihar.

Chhattisgarh has a list of registered companies managing the manufacturing of tobacco products. It has been regarded as one of the top 10 tobacco producing states in India. Well-drained soil and warm climate are two favourable conditions for tobacco production in this region.

Gujarat, surprisingly, ranks number five in tobacco cultivation. This region produces a large amount of Bidi Tobacco and Hookah and chewing type of tobacco. It doesn’t rain much in this region and this makes the climate too favourable for the growth of tobacco. Karnataka is one state that is rich in Flue-cured Virginia (FCV) tobacco. This variety of tobacco is highly exportable and is also used in domestic cigarette making. The production was measured up to 107 million kilograms of tobacco in the year 2018.

Madhya Pradesh is considered as one of the top states in India based on tobacco production. Statistics speak that approximately 62 percent of tobacco leaves are grown in this region. The Bidi industry is demanding for a large growth of Bidi tobacco. Almost millions living in Andhra Pradesh are involved in tobacco industry.

Tobacco is locally called Mishri in some remote areas of Maharashtra. This region has large quantities of tobacco for snuffing, smoking and chewing. The tobacco industry became quite popular in the late 1990s. There are many registered tobacco industries in this part of India. The domestic cigarette making industry uses limited quantity of tobacco from Odisha. Although the state does not produce large quantities of tobacco; however, it surely compensates for this with good quality tobacco.

Tamil Nadu is well-known for its production of chewing tobacco. It accounts for barely 2 percent of overall country’s tobacco cultivation. The farmers across this region are well-skilled in tobacco farming and their skill of growing quality tobacco compensates for lesser quantity of this crop.

With this, we now know the top 10 Largest tobacco producing States of India. We have learned that Tobacco is an important crop for commercial use in India. The Indian economy gains a lot of profit with its cultivation.