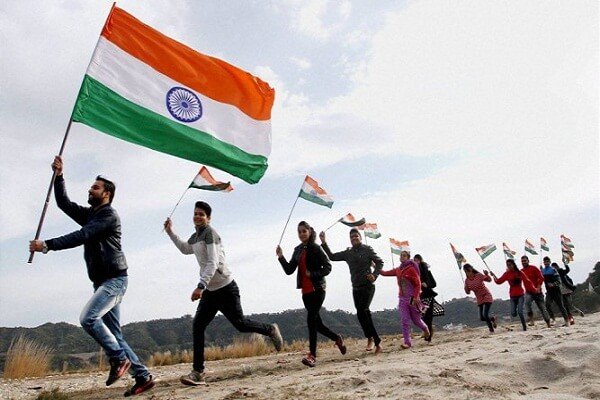 HDI is referred by Human Development Index. HDI is basically a total index of the three main components; life expectancy (health), rate of education (literacy), and standard of living (lifestyle). We have a list of top 10 states in India with highest HDI that will give you a detail of human development.

Like any other state, Kerala is on the top for its HDI. The health, education, and lifestyle of people have always been the best in this state. We have more states to name and mention on the same. As stated above, Kerala is on the top with 0.784. It is being compared internationally with countries like Trinidad and Tobago. In terms of human development, the ratio is more than satisfactory for India.

As compared internationally with Mexico, the HDI of Chandigarh in India is 0.774. Chandigarh is a major city in relation to HDI. As per the quality of life, the state must be ranked on the top.

The state is on the third position in the list of top states in India based on HDI. The place sees a brighter future in relation to humam development as government is taking all the measures to improve life expectancy and standard of living.

Puducherry is a simple yet highly acclaimed state for its HDI rankings. The state enjoys the fourth position as per various reports. Compared to other states Puducherry’s HDI is 0.739. Punjab’s HDI is 0.721. The state has really prospered in the green revolution also. The state is ahead than the other states in terms of lifestyle and education.

The HDI scores of Himachal Pradesh is 0.720. The human development achievements have been great and have improved massively in recent years for the state. HP is happy being in the top states in India based on HDI.

Sikkim is in the seventh position on the list of HDI scores. The state has scored 0.716 as per the census and the chief minister has taken all the respective measures to improve education, health, and lifestyle of people.

Tamil Nadu enjoys eighth rank in the list of 10 Largest states based on HDI in India. The state has been very ambitious to achieve its target that is has won over the union territories and other states in relation to infrastructure, employment, lifestyle, and education. The score as per 2017 report is 0.708. States in India with Highest HDI

Haryana has scored 0.704 with a brighter future that the state sees for its people. The per capita income, birth rate, and education have improvised to a great extent in the state due to government measures and investment.

Mizoram is last but, not the least in relation to HDI. The state is one of the 10 Largest states based on HDI in India. The state deals with amazing results in relation to life expectancy and standard of living.

You may wish to check out the other states that are prominent in various other fields. Take a look at the other topics for the same and share your experience with us.