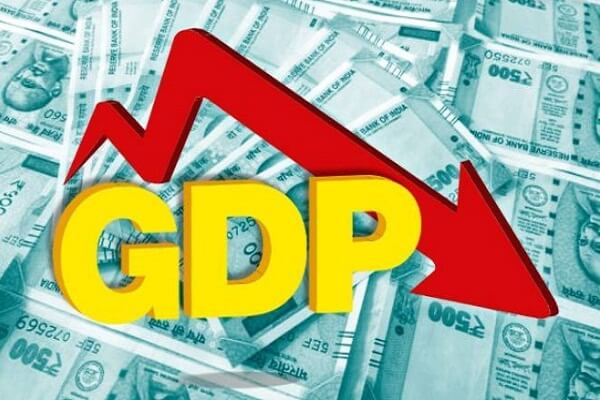 India has some states with highest GDP. These states have been ranked in order of the GDP growth for the year 2018-2019. Once you have gone through these top 10 states in India with highest GDP shares, do share your suggestions and feedback with us.

With much focus and research, we have listed the top 10 states in India with highest GDP shares. These states continue to grow economically and are doing well in the other factors too. Let us now take a look at these one by one. All the figures mentioned are in Trillion INR. Maharashtra ranks on top for its highest GDP. As of updated in 2017-2018, the state contributes 24.11 of India’s total GDP. We just began with the top states in India based on highest GDP shares.

Tamil Nadu stands on top with the second position in India for its highest GDP. The total contribution by the state has been recorded to 16.34. The data has been correctly retrieved by the right sources as of 2018-2019.

Uttar Pradesh has been flourishing immensely in various sectors making the country proud. The same is applicable for its GDP share too. The total contribution of GDP by UP to India is 15.42 Trillion INR. Karnataka is not really a too populous state; despite that the states enjoys contributing 15.35 trillion INR to India of its total GDP. Let us keep reading further to know more about the other top states in India based on highest GDP shares.

Gujarat enjoys 13.14 trillion INR of its GDP share to India. With the passing years and government measures, the economy of Gujarat has massively grown giving more opportunities to new sectors and industries.

West Bengal is on the sixth position, yet enjoys the same limelight as Maharashtra. The total GDP as of 2018-2019 has been recorded with 11.77 trillion INR. That is quite a commendable number to achieve for the state.

Andhra Pradesh has developed really fast in the recent years that has affected the economy in a positive manner. Andhra Pradesh has progressed in various industrial as well as agricultural sectors increasing the economy of India at large. The total contribution by AP as of 2018-2019 is 9.33 trillion INR.

Rajasthan and Andhra Pradesh are pretty close to each other in terms of GDP sharing. With only a slight difference, Rajasthan has come to the eighth position, whereas AP enjoys the seventh position in the list of 10 Largest States of India based on GDP shares. 9.29 is the total contribution in figures to India by Rajasthan. Telangana ranks on the ninth position in India with 8.65 trillion of total share in Indian GDP. It doesn’t mean that the state does not enjoy equal importance. Many industries and agricultural sector have flourished in the recent years, that has raised Telangana’s economy.

Madhya Pradesh is on the tenth yet the most important position in GDP shares. The reason why MP is amongst the 10 Largest States of India based on GDP shares is because it has a GDP share of 8.09 trillion INR.