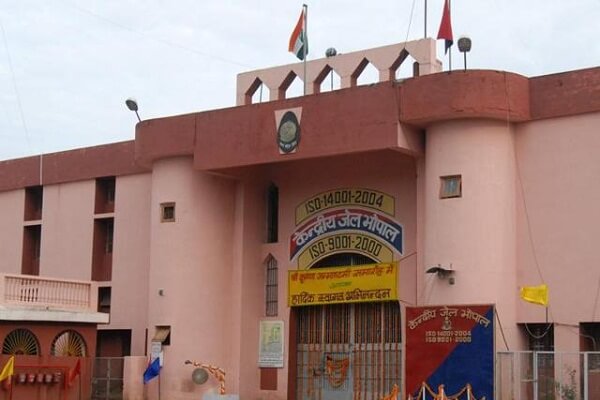 India has always remained on alert when it comes to increasing crime rates. However, despite the laws and strict police actions, the crime in India continues to grow. Population is one of the core reasons for the increase in the crime. We have a list of top 10 states in India with highest crime rates to prove our saying.

Take a look at these 10 states in detail and share with us what you think about these? We bet, you will agree to these as we all have faced weird and unpleasant situations in life at some time and hope not to see it again.

The name cannot be denied to be on the top when it comes to crime. UP also leads in the highest number of population and unemployment. As per the report of 2012 survey, the team mentioned that UP will only continue to grow in relation to crime. Uttar Pradesh counts for 7.4 crime rate per capita. Arunachal Pradesh stands 2nd in crime. More than 245,000 approx. cases are registered by victims or families in different regions. Human and drug trafficking are the most common in the state. The high population is responsible for the increased rate of crime. AP counts for 5.8 per capita in crime.

It is no doubt that Assam is a gorgeous state, but staying in Assam could sometime cost you your safety. For girls, the safety conditions are worse as about 21 out of 100,000 have been reported on sexual assault. We are only on the third as of now in the top states in India based on crime rates.

Jammu and Kashmir as we all know have always been in the target of crimes. From military to terrorism, living here has always been life taking or risky. Despite strict military control, people are scared of residing here even today.

Jharkhand has many cases registered on rape, child abuse, domestic violence, and corruption. Somewhere, due to lack of strict laws and improper government measures, people find it easy to commit crime. 5.1 is the ratio of crime compared to other states from the list of major crime related areas. Meghalaya has a lot of families whose cases have been registered as victims of different sort of crimes faced.

We agree that Delhi is a political den and being the capital of India it must be the safest however, unfortunately it is the opposite. Delhi remains one of the popular states in crime. Keep reading about the top states in India based on crime rates.

Madhya Pradesh is no less in crime either. All these states count for about 12% of crimes in the nation. We are yet to talk about one more. Bihar is leading in population and thus the crime in the list of 10 largest crime related States of India. As per the tourism also, the state hasn’t enjoyed much limelight due to its increasing crime rates in various areas. Thus, people find it unsafe to travel at nights alone or girls find it unsafe to stay up at night.