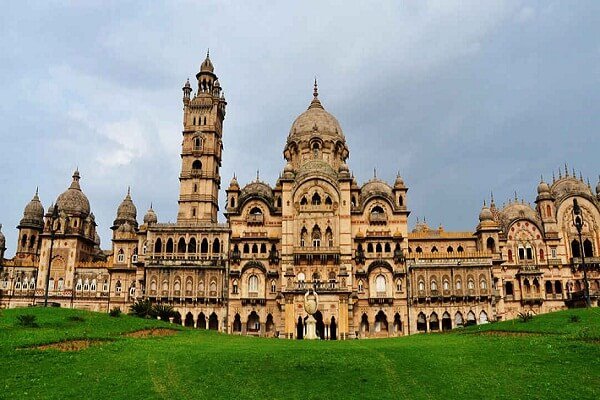 India is rich for various reasons from its culture, tradition, resources, and various other features too. However, there are some states in India that have progressed well in relation to its worth and economy. In this article, we shall cover about top 10 richest states in India.

Take a read at the article and let us know what you think about it in your comments. All the states mentioned here under are based on factors like industrial production, agricultural production, infrastructure, foreign investment, and employment. The state is on the top for its economic progress and GDP growth. Some major factors responsible for this privilege are the international trade, entertainment industry, foreign investment, petroleum, fashion, apparel, mass media, and technology. The annual GDP of the state is INR 27.96 Lakh Crore.

Tamil Nadu is a well-developed state in relation to employment, infrastructure, and economy. 49% of the state is urbanized. The total worth of the state in GDP is INR 17.2 Lakh Crore.

Karnataka ranks third in the list of top states in India based on richness. Being the den of some of the biggest public sector industries, the state has progressed beautifully. The nominal GDP recorded was INR 15.88 Lakh Crore.

Uttar Pradesh is on the forth position in the richest states in India. The calculated contribution in its net worth in GDP is INR 15.79 Lakh Crore, which means 220 Billion in US dollars.

Standing on the fifth position in richness and development, Gujarat enjoys equal limelight. The GDP of Gujarat is INR 14.96 Lakh Crore. To share a fact with you, about 18,000 villages are connected to 24 hour power houses for electricity. On the sixth position is West Bengal with a GDP of worth INR 13.14 Lakh Crore. The state is leading in relation to agriculture and economic sector. Some of the top products flourishing really well in agricultural sector are rice, potato, sugarcane, potato and wheat.

Andhra Pradesh is rich in agriculture and farm animal husbandry activities. 60% of the population of the state is engaged in these activities contributing to the state’s economic growth. The nominal GDP for the state is INR 10.40 Lakh Crore.

Telangana is on the eighth position and agricultural is the major reason why the economy is so drive positively. Some major crops produced are cotton, sugar cane, tobacco, and mango. The GDP record is INR 9.87 Lakh Crore. Thus, the state is amongst the top states in India based on richness.

Rajasthan is on the ninth position with the best GDP figures compared to the states not mentioned in the list. The state has recorded a nominal GDP worth INR 9.24 Lakh Crore. One more name to complete the list of 10 richest states of India. Kerala cannot be denied for being in the richest states on India. The state is known for its highest literacy rate and investment from the gulf countries. The GDP recorded for Kerala is INR 8.75 Lakh Crore.

If you found this article on 10 richest states of India informative, take a look at the other topics on India too.