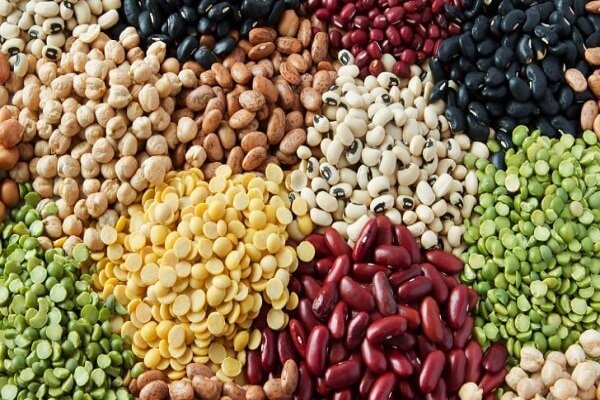 Top 10 pulses producing states in India contribute greatly to the nation’s total production. The country has produced almost 14.76 million tonnes of pulses significantly. With this record, India is one of the leading producers in pulses worldwide.

In this article, we shall talk about the top 10 states of India that are widely prominent in pulses production. These are highly appreciated and in demand due to their contribution to the nation’s agricultural sector. Madhya Pradesh leads the top position in pulses production. The total production of the region is about 32.97%. The state government has taken all respective measures to sustain the top position by producing as many pulses as possible.

The state is on the second top position in the list of top states in India based on 10 pulses production. The total production as recorded in the particular region was 18.36%. The place is widely known for agricultural activities.

Tamil Nadu is on the third position for being the leading producers of pulses in India. The total production recorded as of last year was 4.97%. The state government has been majorly supportive in providing all the latest technology as well as equipment to increase the growth. Gujarat is on the fourth position amongst the top pulses producers of India. The state’s climatic condition and fertile soil is generous on the pulses. The total production in Gujarat for pulses is usually recorded to be 10.65%.

Odisha enjoys standing on the fifth position. The production has increased as the state widely developed in its technology of machinery and cultivation. There are more states to talk about in the top states in India based on 10 pulses production.

Andhra Pradesh leads its strong place with the sixth position. The state is largely known for producing various pulses. As per the annual production percentage, it is usually 8.55%.

Karnataka is on the seventh position as the production and the surplus of pulses increased compared to previous years contributing to India’s pulses production to a large extent. The climate and soil of Karnataka are two major factors why it is in this list.

Large part of pulses is produced and the consumption of the local people itself is higher. Thus, high yield of crops are produced that is good enough for people to have two times meals. Large numbers of people are involved in the pulses plantation. Bihar has a huge surplus in pulse production. It is best known for its quality seeds as latest machinery and technology is used. Pulses production and cultivation is the main occupation of farmers for their survival. Check for the last name on the list.

West Bengal is on the tenth yet not the last state known for the production of pulses. On this note, we finish with the 10 Largest 10 pulses producing states of India.

If you have found the article on 10 Largest 10 pulses producing states of India informative, feel free to leave your comments. Also check our other topics related to India.