Top 10 Poorest States in India by Income Per Capita 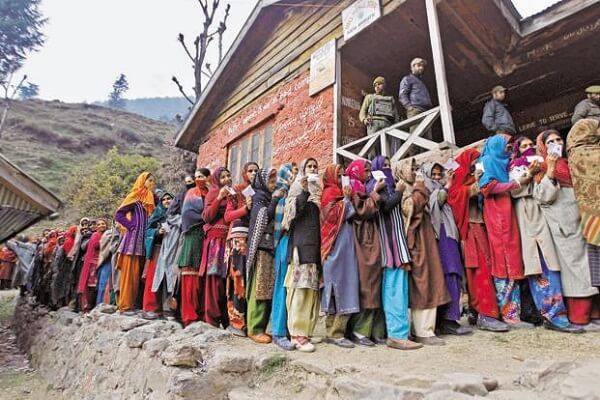 The last year’s per capita report statewise showed the same data as the trend of previous few years. As per the records, states like Bihar, Uttar Pradesh, Manipur, Assam, and Jharkhand have ranked on the top numbers for having the poorest income per capita.

It is disheartening to see these states yet below the poverty line. We have a list of similar top 10 poorest states in India by income per capita. Let us understand these one by one.

Top 10 Poorest States in India by Income Per Capita

Bihar is on the tip for being the poorest as per its per capita income. The numbers as recorded were INR 43,822 as of 2018-2019. We just began mentioning about the states and will see the other names with the income per capita in INR. Uttar Pradesh is on the second position in the list of poorest states. The NDSP per capita for 2018-2019 was INR 61,351. The state has been taking different measures to improve the lifestyle of people but the ratio of population is not helping much.

Manipur is on the third rank amongst the top poorest states in India based on income per capita. The amount recorded was INR 62,640 and in USDthat comes to about US$880. The state was compared to the poverty of Senegal.

Assam is on the forth position for being the poorest state in India by income per capita. The records updated the numbers to be INR 74,204. The country is on the level of poverty similar to Côte d’Ivoire. It could be due to lack of state government measures.

Jharkhand is on the fifth position and also considered in the underdeveloped states of India. The records of 2018-2019 mentioned the numbers as INR 76,019. The state has also been compared with Côte d’Ivoire. Meghalaya ranks on the sixth place in the list of top poorest states in India based on income per capita. It will take some years more for the state to come in the developed and progressed states. The per capita income is way less compared to other states which is INR 85,609.

Madhya Pradesh is on the seventh position with the NSDP per capita of INR 90,998. It is no doubt that the state is known for various other agricultural and industrial activities however; in relation to the income and people lifestyle, the state is still in the poorest numbers.

Jammu and Kashmir is still struggling to make a name in the developed states as the progress was always a question due to terrorism threats. Poverty in Jammu and Kashmir

Chhattisgarh is last but, not the least in the list of 10 poorest states of India income per capita. Compared to the other states, the income per capita as of 2018-2019 was recorded to be INR 96,887.