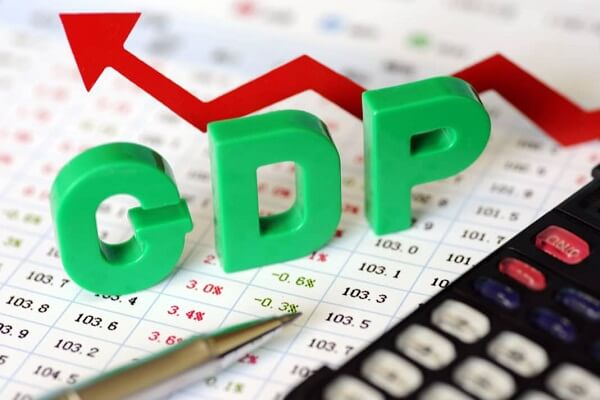 Several states in India are listed below the poverty line. In this article, we shall cover top 10 poorest states in India by GDP. Due to these states, India is still considered one of the poor countries based on various sectors. Some of these states are still trying best to improve.

These findings are taken from various sources and are based on nominal GDP (Trillion INR, lakh crore) annually. Take a read of the article and express your thoughts about the same. If there is anything that you would like to add, you may leave your comments in the comments section post the article.

Mizoram is defined as the poorest state in India as per its GDP per capita. The state also falls below the poverty line based on this fact and has a GDP recorded of 0.176 lakh crore as of 2017-2018 data. Nagaland is on the second position for its lowest GDP. Thus, the state is also listed in the poorest states in India as per this factor. As per the data extracted for 2016-2017, the state recorded GDP of 0.215 lakh crore.

Sikkim stands on the third position in the list of top poorest states in India based on GDP. The place is amazing in relation to many other tourist attractions however; it is yet poor in relation to the GDP growth. Sikkim recorded GDP of 0.222 lakh crore as of 2017-2018.

Manipur is also amongst the poorest states in India with a GDP of 0.231 lakh crore as of 2017-2018. The state observes various sectors that need Government support and upliftment. Thus, the state remains below the poverty line compared to the other states in India.

Arunachal Pradesh is on the fifth position for its GDP recorded. 34.67% of people approximately are below poverty line in the state. In 2017-18 year, their nominal GDP was 0.234 lakh crore.Read further for the remaining 5 top poorest states in India based on GDP.

On the sixth place is Meghalaya for being the poorest in terms of its GDP. 2018-2019 has recorded GDP worth 0.330 lakh crore. It is one of the reasons why the state appears below poverty line. Chandigarh stands on the seventh position in the list of 10 poorest states of India by GDP. The state recorded 0.318 lakh crore as of the 2016-2017 data. Chandigarh has flourished well in various agriculture and industrial activities of India however, the GDP remained a concern for the state government.

Puducherry is next to Chandigarh in poverty based on GDP. The state was on 0.359 lakh crore as of 2018-2019 records.Continue to read further to know the remaining two names in poor states of India.

Tripura is on the ninth position in its GDP role. The GDP of 2017-2018 for Tripura was 0.461 lakh crore. We have a final name to complete the list of states with low GDP.

A few more to mention are Uttarakhand, Chhattisgarh, Haryana, Bihar, and Himachal Pradesh.