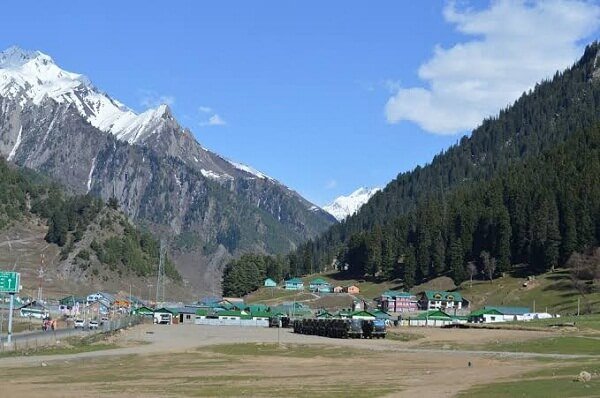 After the bifurcation of Jammu and Kashmir into separate territories, India is now with 28 states and 9 Union territories. Initially, it was 7 in union territories. We will also discuss about the top 10 oldest states in India.

The data consists of information related to states prior to Independence too. Take a read and let us know your thoughts on the same.

Jammu and Kashmir was merged in India in 1956. However, it was in August 2019 recently, when separate unionterritories were formed for Laddakh and J&K. Uttar Pradesh also remains one of the top states in India based on existence. Prior to 1950 era, it was recognized as the United Provinces that comprised of Oudh and Agra regions. Only after 1950, the state got its name as Uttar Pradesh.

Bihar is also one of the prominent regions in India. The state was created and announced by the British in March, 1912. However, it went fully functional from 26th January 1950. After some period of its emergence, Bihar got further divided into Jharkhand.

Assam was formed in 1826 by the British. It was during British times only when the place was separated by Bengal in 1874. Some of the major regions in Assam include Meghalaya, Mizoram, and Nagaland.

Odisha became a full-fledged province on 1st April, 1936 by the British. It was declared as a state in 1950. Thus, Odisha also remains as one of the top states in India based on existence.

Tamil Nadu was initially known as Madras till 1950. It was in 1969 when Madras was renamed to Tamil Nadu. Thus, originally the state has an older existence. Madhya Pradesh is a huge state that was declared as an individual state in 1956. The state is recognized globally for diamond mining. In 2000, Chhattisgarh which was a part of Madhya Pradesh was divided as a separate state.

Kerala was initially into smaller parts such as Cochin, Malabar, and Travancore. In 1956, the three parts was formed into Kerala.

Karnataka was initially known as Mysore till 1stNovember 1956. Later, the entire Kannada speakers were gathered together to form Karnataka in 1973. Thus, Karnataka is one of the 10 oldest states of India. Maharashtra and Gujarat were both a part of Bombay province. On 1stMay, 1960 both the places were established separately as different states. Thus, both the states are equally old in relation to its existence.

Nagaland was declared as an independent state on 1st December 1963. It was later also divided from Assam. Today, the place exists as a separate state.

Hope you found the article on 10 oldest states of India informative. If there is anything that you would like to share, feel free to submit your comments in our comment box. We would highly appreciate if you would have any more topics for us to cover.