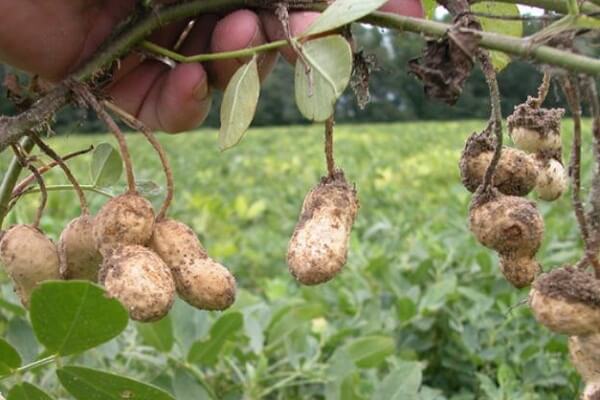 To share a fact, oilseeds crops are mainly grown to extract vegetable oils. Various types of oil varies from soybeans, sunflowers, and canola. Besides, there are other important oilseeds that India is known in production such as, rapeseed, groundnut, sesame, castor seeds, mustard, soya bean, linseed, sunflower, and safflower.

Although, last year India saw some decline in total kharif oilseed production, the total production recorded was 36.7 MMT. The average decline was about 1.3% compared to 2018’s production. We have a list of top 10 oil seeds producing states in India to share the state wise production of oilseeds with you.

The state of Rajasthan ranks on the top for its oilseed production. Some of the major oilseeds produced in the state are rapeseed, sesame, groundnut, and soyabean. The land is favourable for such type of kharif production.

Gujarat ranks on the second top position in its oilseeds production by being the major producer of groundnut. The climatic conditions are favourable for mustard too. On an average, the state produces 4, 80,000 tonnes of mustard annually and 2.78 million tonnes of groundnuts every year.

Uttar Pradesh is the third leading oilseed producer in India. The major occupation of people in the state is agriculture and oilseeds. Read further to know more about the other top states in India based on oil seeds production.

Madhya Pradesh alone contributes 24.48% of India’s total oilseed production. The two major products produced are mustard and groundnut. Other oilseeds that are also primarily focussed are soyabeans and rapeseeds.

Haryana is on the fifth position in the top states in India based on oil seeds production. The main produce and cultivation consists of jojoba, olive, mahua, and jatropha. The state not only exports within the country, but also has a good demand in the overseas market too.

As per the state’s last year record, about 3.36 lakh hectares of land was dedicated in the cultivation of oilseeds. For soyabeans it was 1.58 lakh hectares, 75,000 hectares for Ramtil, 53,000 hectares focuses on groundnut, and 45,000 for sunflower. The remaining 5000 hectares was for the crop Arandi.

Oilseeds cultivation in Tamil Nadu has a dedicated land of 27,034 hectares. Perundurai is the main region of oilseeds in the state. We have one more name to complete the list of 10 largest oil seeds producing states of India.

If you have to consider the annual oilseeds growth on an average in Jharkhand, 9.42% is by groundnuts, 1.49% by sesame, 4.41% is by mustard, and 8.36% by the rapeseed. Thus, the state is amongst the 10 largest oil seeds producing states of India.

Leave your comments and let us know your feedback on the article.