Top 10 Most Visited States in India by Foreign Tourists 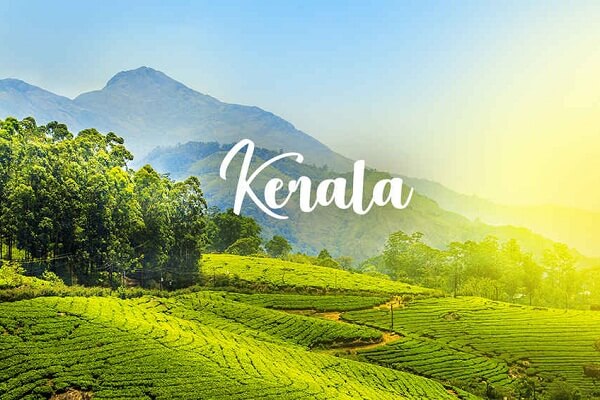 India has always remained on top for being one of the most attractive tourist destinations. The various historical stories, monuments, architectural construction, tradition, and colours have always attracted people from different parts of the world to be here at least once. We have a list of top 10 most visited states in India by foreign tourists.

Take a read at this article and let us know what state you prefer the most to see and explore. Let us know in comments your experience on any place visited by you in this list.

Top 10 Most Visited States in India by Foreign Tourists:

Maharashtra is on the top for being the most productive state in relation to tourism. The state has worked at par for bringing the best economic results from the tourism sector. Some major attractions that allure tourists are, The Gateway of India, Ajanta and Allora Caves, Lonavala, Mahabaleshwar, and more. About 24.7% of total foreign travellers of India arrive here. Being the national capital of India has always held importance for being a prime tourist location sharing 11.1% of total tourists of India. It is on the third position in the list of top states in India based on foreign tourists visit. Few major tourist attractions include Sansad Bhavan, Red Fort, Chandni Chowk, and Qutub Minar.

Uttar Pradesh stands on the forth rank contributing 9.7% of total tourists of India. Some major tourist attractions that drag people’s attention include Taj Mahal which is amongst the Seven Wonders of the World. Rajasthan has always been admired as a royal heritage. It is the land of the royal kings and queens. The state shares about 6.9% of its total share of India’s foreign tourists. Major popular attractions are Ajmer, Jodhpur, Udaipur, Mount Abu, Pushkar, and more.

West Bengal’s total tourist contribution is 6.2% of India. Thus, it stands on the sixth places amongst the top states in India based on foreign tourists visit.

Bihar is one of the highly populated yet highly visited places by foreign tourists too. The state’s share of bringing foreign tourist is 5% of India’s total tourism.

Kerala is highest in its literacy rate and also in the tourism sector. People are warm and friendly. The state’s contribution of foreign tourist is 3.8% to India. Check out the various things to do and places to see in Kerala on other blogs. Karnataka is amongst the 10 most visited states of India foreign tourists. The state shares 2.9% share of India’s total tourists. Some of the most prominent places to visit in Karnataka are Ravana Phadi, Gol Gumbaz Bijapur, Hampi, Bangaore, and some more.

Himachal Pradesh is known to be the tenth top state amongst the 10 most visited states of India foreign tourists. The state’s tourist share to the country is 2.5%. Himachal Pradesh is the beauty of India with many natural tourist attractions such as Shimla, Dharamshala, Manali, Kasauli, and more.

Check out the other topics related to India too in our blog.