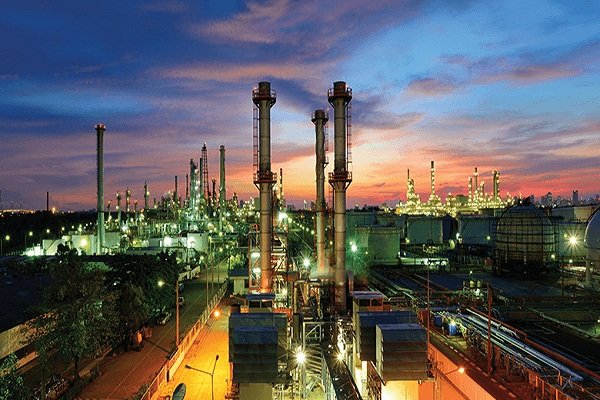 Let us take you through 10 such states that have done remarkably well in industrial growth and its contribution to Indian market. After you have read all the top 10 most industrialized states in India, let us know your thoughts on the same. Most Industrialized States in India

Top 10 Most Industrialized States in India:

The southern state considered to be the top industrialized state with a number of recorded to have 37, 378 factories as of 2013-2014. The reports have also mentioned the total number of factories  14,617 in 1990-91. Tamil Nadu has been leading in relation to the number of industries, which means it has increased with the rate of 2.5 times in 25 years.

Of the top states in India based on industrialization, Maharashtra enjoys equal limelight. The number of industries in Maharashtra is 29,123 as of 2014 reports and it has substantially increased with the number of years passed.

Gujarat is exceeding too being also known as the Jewel of Western India. The state is a den to 22,876 factories. From cleanliness to lifestyle and from infrastructure to factories, everything is perfect about Gujarat.  The years 1990-91 recorded that the state was a home to just 10,943 factories.

Uttar Pradesh is also ranked fourth in many places online for being one of the top states in India based on industrialization. The state has 14,463 factories and has increased substantially with more private sectors coming in.

Andhra Pradesh may vary in terms of rankings and enjoys fifth position in some places too for its number of industries coming over. The state is home to 15,719 factories as of 2014 reports. Initially, only 15,205 existed as per the sources.

Chhattisgarh is on the sixth position in relation to industrialized cities. For instance, Raipur is best known for steel, cement, ceramic, textile market, electronic manufacturing, and iron ore industries.

Kerala equally enjoys great importance in relation to industrialization. It has also been marked as the producer of highest industrial GSDP as of 2014 reports. The state is well known for handloom exports. We have two more names in the list of 10 largest industrialized States of India. Haryana’s 34% of the GSDP is made by industries. Thus, the state enjoys equal limelight amongst most industrialized states of India. The industries and commerce department have taken all the respective measures for the growth of industrial sector in Haryana.

Jharkhand is not only rich in mineral resources, but also known as a major hub for industries in India. Iron and Steel, Auto Parts are two sectors that the state is highly acclaimed for in industrial growth.

These are not the only names on the list of top10 largest industrialized States of India. Some states are known for equal importance in its industrial growth however, those mentioned above are more in the limelight for their major GSDP contribution from industries.