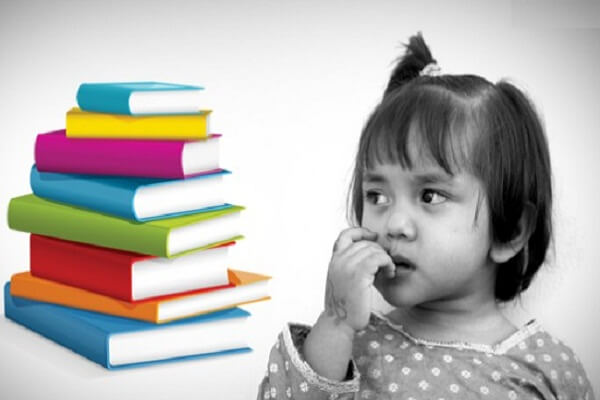 Literacy is the backbone of any country to show its confidence. The more educated the masses are the better for that country’s growth. Sadly, India lacks literacy rate in many states even today. Despite the government measures and campaigns on literacy awareness, people do not send their children to school to get educated.

We have a list of top 10 most illiterate states in India that will let you know how much they lack in education compared to the developed and most literate states. The meaning of literacy is simple – it means how many people can read, write, and communicate confidently. It has nothing to do with English as a language only. Most Illiterate States in India

Top 10 Most Illiterate States in India:

Bihar ranks on the top in relation to illiteracy. Unfortunately, people do not send their children to schools, especially the girls for education. The literacy rate of Bihar is only 63.82 as per the census of 2011.

Telangana is on the second position in the list of illiterate states. About only 66.5% of the population of Telangana is literate. There are many other states more of less on the same page. Read further to know more about the other 8 top states in India based on illiteracy.

Arunachal Pradesh is third on the list for being the most uneducated state in India. Most people live with the inability to read and write in Arunachal Pradesh even today. The literacy rate is similar to Telangana which is only 66.95 and the rest remains uneducated.

Rajasthan also lacks in educated masses. The literacy rate compared to the others is 67.06.Although, there are plentiful of schools and universities, the population does little to make their children educated and thus this percentage of education only. The literacy rate for Andhra Pradesh is 67.35%and thus the state stands on the fifth position. In this percentage, women are furthermore less educated than men. Know more about the other 5 top states in India based on illiteracy.

Jharkhand is on just 67.63% for its literacy rate. One of the main reasons why India continues to struggle for literacy is due to lack of education for minorities. The people in minority are yet struggling for their educational rights.

Jammu and Kashmir ranks on the seventh position in terms of illiteracy. The literacy percentage of the state is about 68.74 onlyand this is why it is in the list of uneducated or least educated states of India.

Uttar Pradesh also lacks behind in literacy for various reasons. Lack of awareness and unskilled labour are the two reasons why people find it unnecessary to send their children also to the schools. Only 69.72% of the state population remains educated. Madhya Pradesh is on the ninth rank in literacy with 70.63 of population being educated. The remaining people remain uneducated for various reasons. One more name to go in the list of 10 largest illiterate states of India.

Chhattisgarh is last but not the least in illiteracy in the chart of 10 largest illiterate states of India. There are several other parts of the country where Government needs to take measures to improve literacy rate in India. About Chhattisgarh, the state ranks 71.04% of literacy and the remaining population remains illiterate.