Top 10 Most Divorced States in India 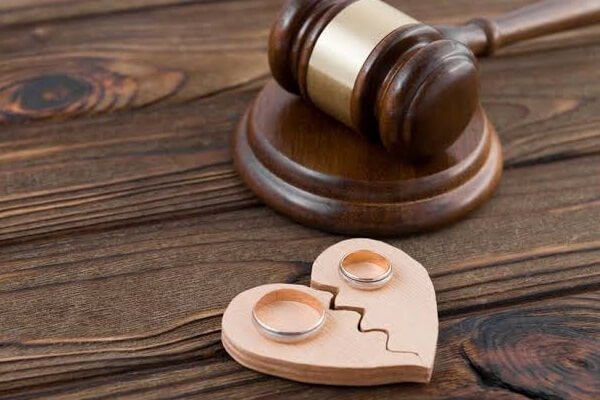 India shares the lowest divorce rate in the world; however, that does not exempt it from being a country with less number of divorce cases if you have to compare it within the states. About 1.36 million people are divorced in India. There are top 10 most divorced states in India and the number keeps rising with the increasing separation between couples.

Check these states and guess what could be the reason behind these divorces. There are certain common reasons we shall share in this article.

Top 10 Most Divorced States in India:

Mizoram ranks on the higher side with 6.34% of divorces filed at its family courts. Conversion of religion, traveling for job prospects, etc are some major reasons why divorces happen in this state. We have more names in the list of 10 Largest divorced states of India. West Bengal accounts to 1.02% of divorce cases in India. Various couples have filed for divorces based on domestic violence, desertion, and insanity. These could be the major factors for increasing number of divorces.

Gujarat being the highest in divorce cases, the state ranks on top in the list of top states in India based on divorce. The reasons could be many in relation to these divorces. More than infidelity, dowry and greed are two major factors in Gujarat for the ratio of divorces. 0.63% is recorded in the latest survey report. To share more, about 70,000 people get divorced in the age group of 25-35.

Divorces in Kerala have also experienced a sudden hike. The rates in Kerala have increased to 0.32% based on recent reports. Some number are yet to be figured out as more number of couples move out in separation but do not file for divorce. Sources and reports have rated Uttar Pradesh as the top contributor for divorces filed. Being the most populated state, the place is known for maximum number of separations and divorces.

Assam has also been experiencing an increased number of divorce cases. Various couples have filed in for divorce at the court of law in recent times. Read further to know more about the other top states in India based on divorce.

Maharashtra’s family courts have seen rising numbers of divorce cases. The number of couple separation has also increased to a great extent. To share a fact with you, 1.36 million people in India are divorced and Maharashtra contributes hugely in India’s divorce rates too. Punjab accounts for maximum number of divorces too. One of the major reasons accountable for divorces here is domestic violence and dowry. Sadly, it is true despite strict actions taken by the government.

Meghalaya reportedly is the 10th state in India that has highest percentage of divorced or separated couples. Parents’ interference, treatment of daughter in law like a servant, marriage against will, child marriage, domestic violence alcoholism, and home conflicts are some major reasons for the divorces happening in various states of India including Meghalaya.

Apart from the above 10 Largest divorced states of India, various other parts of India is also responsible for divorces.