Top 10 Most Corrupt States in India: Bihar Tops in the List 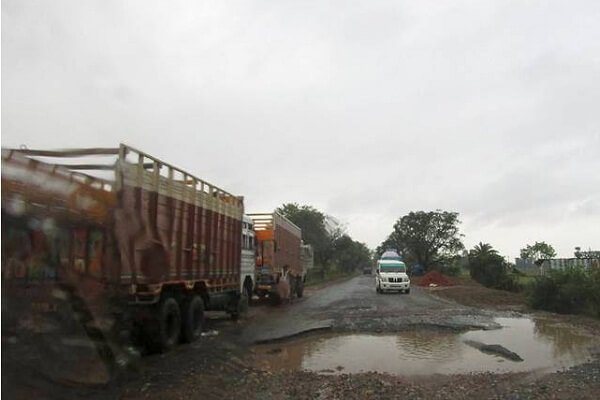 India is loaded with states, districts, and cities. We have overall 29 states with varied cities and districts inside. India ranks 72nd amongst the 180 countries in corruption. In this article, we shall help you to know the names of the top 10 most corrupt states in India.

Due to various reasons like unemployment, bad economy, population, etc. the rate of corruption varies from place to place however; these states rank on top in terms of overall corruption.

Top 10 Most Corrupt States in India

Bihar is on the top that is known for corruption. One major reason for this is the population and state being under poverty line. In fact, the recent survey reports have given it an ‘alarming corrupt’ term in relation to corruption.

J&K has also been in the target of most corrupt state, and it is due to this it is in the second position today. More than the tourism it has been a battleground of military and terrorism attacks. The tourism sector has badly been affected due to this leading into other sorts of corruption too.

Madhya Pradesh has been a major victim of various topics that are responsible for corruption. Nepotism is another reason why the state gains attention. As per a survey that was conducted recently, about 8.83 billion INR cases have been registered of bribery for school admissions and medical facilities.

Uttar Pradesh main occupation is agriculture however; it is also known as a main tourist hub. Due to massive population, Uttar Pradesh is highly known as a crime alert state. Karnataka is highly progressive in terms of various subjects. Sadly, it is still in the list of top states in India based on corruption. The growth in crime has been increasing in an alarming manner.

Rajasthan is the hub of tourism however; it is also a state known for various illegal activities. Thus, the state is in the 6th position of ‘corrupt’ category. Corruption could be due to various reasons as mentioned before but, lack of strict government laws have encouraged it to be practised majorly.

Tamil Nadu is highly civilised and industrialised area. It is known for temples, tourism, and other service sectors. Despite the state that enjoys great literacy, it ranks on the 7th position in corruption. There are some more names to mention in the top states in India based on corruption.

Chhattisgarh is India’s major state for various activities such as arts, agricultural, and industrial. It is also known for conducting various illegal activities that leads to higher rate of corruption. Delhi is one of the political dens known for various reasons. The way the corrupt practices are followed, it will soon reach the top as per the reports. Lots of other service sectors are blooming but, so is the bribery.

Gujarat is amongst the richest states in the country. Huge projects of major industrialists like reliance have been carried out here. Even the agricultural activities have flourished since many years. Despite being in the limelight, Gujarat is also known for corruption.

If you liked the article on 10 Largest corrupt States of India, take a look at our other articles too.