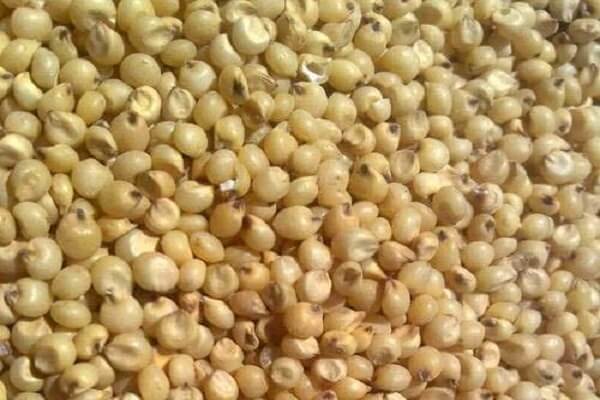 Millet (also known as Bajra) is one of the most essential crops in India’s agricultural production. The grain’s main origin hails from India and Africa. It is majorly produced in states like Rajasthan, Maharashtra, Haryana, UP, and Gujarat followed by a couple of more states based on their rankings.

In this article, we will take you through the top 10 millet producing states in India based on their production and share to the country overall. If you found this article interesting, do leave your comments and let us know your thoughts about the same. Agriculture sector has played a major role in encouraging farmers on millet production. Thus, Rajasthan is on the top in the list with total produce of 3750.00 tonnes and a share of 41.03%.

UP grabbed the the second position in bajra (millet) production. As per the records of 2018, the total produce was recorded to be 1800.00 tonnes and a share of 19.69%. The state has a major share in the total millet production of India

Gujarat’s total millet production counts to 920.00 tonnes. To be precise, it means the share is 10.07% to India. We just began to share about the top states in India based on millet production.

The total collection of millets by MP as of 2018 records was 760.00 tonnesand thus, the state’s share to India is 8.32%. Continue to read as there is a lot to share about the other states in relation to millets. Haryana enjoys being on the fifth position in millet cultivation and the state is trying hard to go up the level in its total millets produce in coming years. As of 2018, the production went up to 750.00 tonnes and the share has been 7.88%.

The state enjoys sixth position amongst the top states in India based on millet production. The share has been 610.00 tonnes with a share of 6.67%.

Karnataka’s total millet production has been 290.00 tonnes with a share of 3.17 to the country. The state plays a major role in the other crops’ production too. There are several other states that are known for paying attention in millet production. If there are any queries or comments you would like to share related to the article, kindly drop your comments. Also, let us know how you found the article on 10 Largest millet producing states of India.