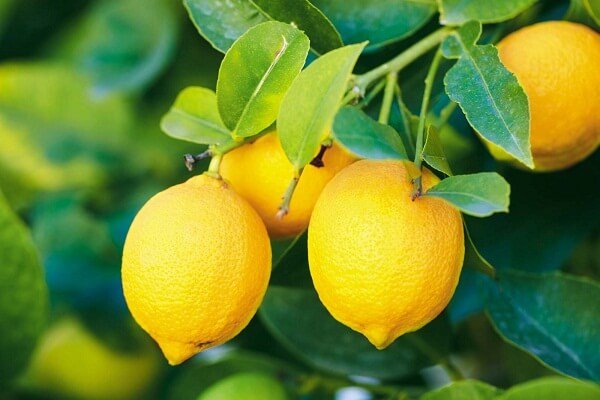 India is known for organic farming. India is one of the largest producers of limes and lemons. The estimated production that the country annually achieves is about 3 million tonnes. The fruit is produced throughout the year in various states of India.

The market for lemon flourishes throughout the seasons. The prime states for major lemon production are Andhra Pradesh, Maharashtra, Gujarat, Tamil Nadu, and Bihar.  Let us check the list of top 10 lemon producing states in India. Gujarat is on top for the lemon production in India. The total production is of 605.62 tonnes with a share of 19.24% of India’s total share. Lemon is highly rich in vitamin C and is known for many other health benefits.

Andhra Pradesh ranks on second position in the list of top states in India based on lemon production. The total lemon collection in AP has been 562.01and the state’s share to India is 17.85%. Due to its antioxidant features, lemons are greatly in demand. Orissa is on the sixth position for lemon production. Compared to other states this state has produced total number of 259.83 tonnes of production with a total share of 8.25% to India. Continue to read further to know more about the share of other states.

Maharashtra is on the sixth position in the top states of lemon production. The state’s total lemon cultivation is 250.62 tonnes with a share to India in about 7.96%.

Telangana has produced 178.25 tonnes of lemons in Indiaand contribute 5.66% of its share to the country’s total lemon production. We are yet to speak about the contribution of 3 more states of the 10 largest lemon producing states of India.

Tamil Nadu has hit the target of producing 118.46 tonnes of lemonsas of 2018 reports. The state shares 3.76% of its total share to the country. Bihar is on the ninth rank for its lemon production. With a total production of 113.19 tonnes of lemon production, the state contributes 3.60% of its share to India. Lemons are used in different ways in Bihar too from skin care products to food recipes.

Before we end the article on10 largest lemon producing states of India, do not forget to take a look at the other topics related to India on our blog too.