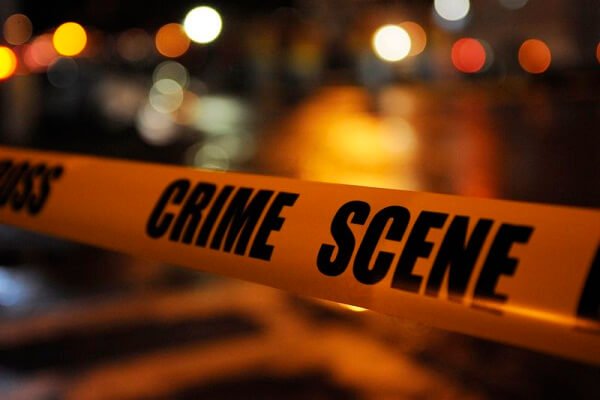 India has been in the talk of crime rates. However, some states in India have relieved the country from this concern. If you talk about the least crimes, states like Nagaland, Sikkim, Uttarakhand, and Meghalaya are highly appreciated. In this article, we shall take you through top 10 least crime states in India. Share with us your comments post the article.

These states are also considered safe for women to travel compared to the other states of the country. You may have not heard about the names of these states in many other articles or topics of India, however; these have maintained dignity in respect to less crime rate, less rapes, less murders, and other illegal incidents. Dadra and Nagar Haveli ranks on the second position amongst the top states in India based on least crime incidents. As per the crime report, the region recorded only 244 incidents of crime.

Nagaland is also considered to be a responsible state. The citizens are dutiful and do not engross in any sort of illegal activities or crime scenes. The state recorded 1376 crime incidents which is way less compared to the others.

Daman and Diu is on the forth position with the least crimes in India. The reports have recorded only 271 incidents in ratio of its population. We are yet to mention about 6 top states in India based on least crime. Uttarakhand enjoys being the fifth largest state with lesser crimes in India. It takes pride to mention that the state recorded only 10867 crimes as of last crime bureau report. The state is taking all respective measures to minimize the crime incidents.

Tripura ranks sixth position based on crime rates. The incidents of crime reported are less compared to the other states where crime rates are higher. According to the reports, the crime rates were 3933 I ratio of the total population.

Jharkhand’s crime rates as reported in numbers were 40710. Let us remind you that these crime rates are recorded as per the ratio of number of crimes per 100,000 people.

Meghalaya is on the eighth position in the list of 10 least crime states of India. The incidents recorded were 3366 as per the total population. Manipur’s crime incidents reported as of the recent crime report were 3170. Thus, the state ranks ninth amongst the least crime states of India.

Last but, not the least in relation to fewer crimes is Sikkim. Sikkim is highly appreciated for being a responsible state too. Amongst the other 10 least crime states of India, the number of crimes reported in Sikkim was 809 per 100,000 people.

Some states have not been ranked as per the crime rates but, based on the ratio of crimes compared to its population. Hope you found this article informative. If yes, do leave your comments and let us know.