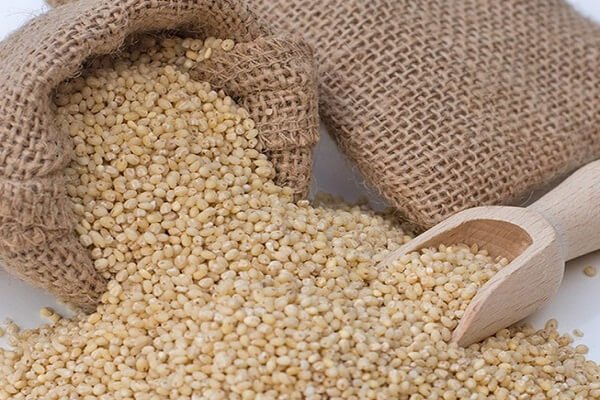 India gives huge importance to the production of Jowar. It is one of the most important food crops after rice. In some states, Jowar is a staple diet of people and a must have by the local residents. 50% of Jowar’s total produce in India comes from Maharashtra. We have a list of top 10 jowar producing states in India to give you more insight on the same.

Before we begin, let us share with you that Jowar can be grown as a kharif as well as rabi crop. Let us take a look at the top states now that focus majorly on jowar production. The figures provided in the articles are in 000 tonnes. As we mentioned earlier, Maharashtra ranks on the top in jowar production. The total jowar produce was recorded to be 1810 tonnes and that counts to 36.57% of share to India.

Madhya Pradesh’s jowar production contributes 11.52% of its India’s total share. The state managed to produce 570 tonnes of jowar as of 2017-2018 reports. We have 7 more such names in the list of top states in India based on jowar production.

Tamil Nadu has cultivated about 420 tonnes of jowar share. The contribution by the state in India’s total jowar production has been 8.48% as of 2017-2018 collection. Andhra Pradesh is on the fifth position in relation to jowar production. Various farmers focus in jowar cultivation in majority portion of their lands. Andhra Pradesh has cultivated 300 tonnes of jowar for 2018 and has contributed 6.06% of India’s total jowar collection.

Rajasthan’s total jowar collection has been 300 tonnes again and the state has parallel competed with AP by sharing 6.06% of India’s jowar collection. Thus, the state enjoys being amongst the top states in India based on jowar production.

Uttar Pradesh has recorded total jowar cultivation of 220 tonnes for the year 2017-2018. The state has managed to share 4.44% of its share to India in jowar. UP is also leading in various other crops and has remained in the limelight.

Gujarat has also taken all the measures to promote jowar production in its states. As per the 2017-2018 collection reports, the state managed to cultivate 90 hundred tonnes of jowar and become a contributor by sharing 1.82% inIndia’s total jowar production. Haryana has also been a small contributor in the total production of jowar in India. Thus, is enjoys the ninth position of the 10 Largest jowar producing states of India. Due to its increasing demand, jowar is a major food grain in some areas of Haryana too.

Jowar is also known as Sorghum in Orissa and many other places in India. Orissa has also been a tiny contributor in India’s jowar production.

If you found the article on 10 Largest jowar producing states of India interesting, do read our other topics related to India too. Also, share your comments about the blog.