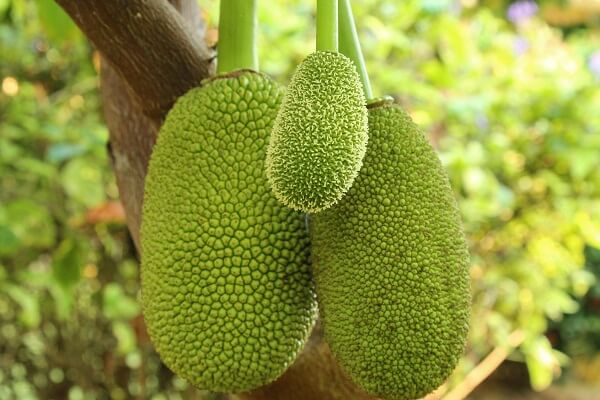 Agriculture and Horticulture has been the main occupations of India. Due to these two sectors, farming has been a major activity. Jackfruit market has also improved the country’s total share through the contribution of many states. We have a list oftop 10 jackfruit producing states in India.

Every state has significantly contributed in its share to the total production of India. Check out these states one by one and share with us your comments on what you think about it. Before we go further, let us share with you that the total cultivation as of 2018-2019 has been 18,57,000 MT over 1,87,000 hectares of land. Tripura is known for being the top jackfruit producers in India. The total cultivation has been 291.59 tonnes and contributed about 16.84% of its share to India. Jackfruit is one of the most delicious fruits and has various health benefits too.

Assam is on the third position in the list of jackfruit production. The state has contributed 197.20 tonnes of jackfruits and the share to India has been 11.39%. Assam also hosts a jackfruit festival in its state.

West Bengal enjoys the fourth position in jackfruit cultivation. The reason why it enjoys this importance is the total share of 11.36% with 196.76 tonnes of jackfruits produced as of last record. Kerala is a known market for jackfruit production. Jackfruit chips are the most demanded from Kerala. The total production includes 190.14 tonnes of the fruit production contributing to 10.98% of its share to India. Their major festival Onam includes dishes made from Jackfruit.

Jharkhand’s total production in jackfruit is 117.46 tonnes and the share is 6.78%. Jharkhand has been a name mostly used in many other crops production too. The state has flourished well in jackfruit market as well. Madhya Pradesh is on the ninth position with jackfruit cultivation recorded to be in 53.09 tonnes. The share has been 3.07% of India’s total share for jackfruit market.

Last but, not the least Tamil Nadu is on the tenth yet in the most important position amongst 10 largest jackfruit producing States of India. The total share by Tamil Nadu is 2.87% to India with the produce of 49.73 tonnes.

Take a look at the other areas of India on our blog too. Do not forget to leave your comments and thoughts about the blog.