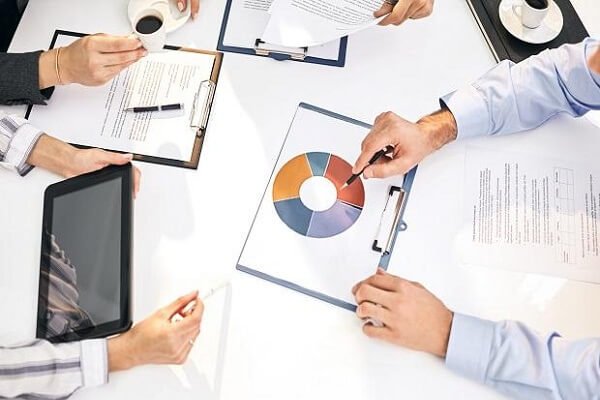 Some of the states in India that have gained huge importance in the IT export market. As recorded for 2019, India’s IT export market made $137 billion as of 2018-2019. To share an interesting fact with you, United States relies two third of its dependency on India’s IT services and exports.

We have a list of top 10 IT export states in India to give you more detailed insight on the same. These states have various reasons why they are leading and known to be the major IT hubs in India. The selected cities in these respective states have flourished in IT services and sector beautifully. Software industry in Bangalore is the major IT hub of Karnataka. Bangalore city will be the world largest IT den for software seekers and IT export market. So far, the city in Karnataka has contributed $45 billion to the country.

Hyderabad city in Telangana enjoys the second major position in top states in India based on IT export. The IT exports have risen by 17% in 2018-2019 financial year survey. The collection made by the IT services was INR 93,400 crore.

Pune city in Maharashtra had a record breaking IT exports collection for 2018-2019. Mumbai is also leading name in the market for its major IT hub – SEEPZ and The International Infotech Park. Pune has recorded an amazing growth in IT exports which is 11%.

Chennai is another leading name in the list of top IT hubs of India. The state of Tamil Nadu is proud of generating $1 billion in revenue through Chennai’s software products’ market itself. Delhi is also emerging in the IT sector. It is the fifth leading IT hubs for India that is generating substantial amount of revenue through IT services. Similarly, we have 5 more names in the list of top states in India based on IT export to share with you.

Bengal’s IT sector is emerging at a fast speed as well. As per the 2019 reports, about 27 plots have been taken by the IT companies to create a new IT hub town in West Bengal. Precisely, Kolkata will be the next innovation hub in IT field. 2% of the contribution has been recorded by Kolkata in the IT sector.

Ahmedabad is considered to be the prime city for Gujarat’s IT sectors. The city has experienced 8 to 10 percent of growth due to Government encouragementand private companies investing money in the IT and ITeS Exports.

Kerala has more than 200,000 people working in the IT sector as of today. The Cyperpark in Calicut and Technopark in Trivandrum have made it big for the IT scope in the state. As per the 2015 reports, the state made INR 15000 crore through IT exports. Mohali in Chandigarh is becoming the prime area for IT exports. The state has generated INR 4,400 crore as of 2018 in IT exports. That is what makes the state one of the 10 Largest IT export states of India.

India’s largest hub in tech sector is opened in Rajasthan and you can imagine the demand for the same in a state where only tourism had flourished beautifully. The state is attracting more foreign investments for its IT exports market.

For more topics other than10 Largest IT export states of India, feel free to explore our blog.