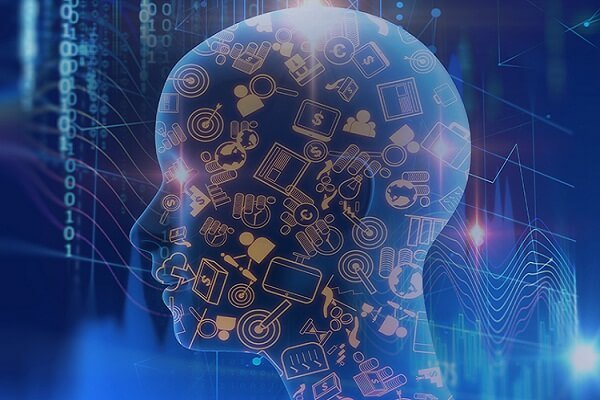 The term ‘intelligence’ is a very vast term especially when you have to speak about India. Being a diverse country with oodles of talent, resources, culture, tradition, etc. it would be difficult to comment which state is smarter than the others within India. Every state has its own distinct quality; however, if you have to rate it as per the education system, lifestyle, citizen responsibility, and cleanliness, we can help you with a list of top 10 intelligent states in India.

These states are rated smart as per the real estate development, communication style of local residents, employment opportunities, and overall development of the state. Let us take a look at these one after another.

Orrisa has done some smart steps in relation to religious and economic importance, especially for its capital city of Bhubaneshwar. The state has balanced its population very well and thus, the state enjoys great appreciation.

People in Maharashtra know how to earn their living. In fact, lot of people from different states come to Maharashtra in search of employment opportunities. It is because the state has done well in relation to infrastructure, real estate development, and economic development. To be precise, Mumbai and Pune are two major cities to look at.

Jaipur is the first name that comes in mind when we think of Rajasthan. Jaipur is also addressed as the Pink City of Rajasthan. People are highly respectful in their communication and the state has flourished overall in its growth and beauty.

Gujarat has dropped many eyeballs in talks related to its development, infrastructure, and economic development.Various business sectors have emerged beautifully here, especially in cities like Ahmedabad, Surat, Rajkot, and more… Thus, the state enjoys fourth rank amongst the top states in India based on intelligence. Haryana knows its strengths and weaknesses well. It has made ways to flourish by strengthening the areas of agriculture and industries that it excels at.

From education to military sectors, Punjab has always been the topic of praise. The people of Punjab know how to make its country proud regardless of subjects like sports, defence, education, and health.

The state has not only controlled its population well, but also preserved the nature beautifully. The people of HP has always taken the topic of environment protection seriously and made ways to keep their state clean. So, the state is in the talks of top states in India based on intelligence.

Karnataka is another name in the list of intellect. The economy, education and employment sectors have flourished like anything in the state making its people proud. Kerala has always ranked on top for its education sector and literacy rate. Even a poor child on the street knows to read and write his/her name. The state has made all ways to sustain its pride in various other sectors too.

Last but not the least in the list of 10 largest intelligent states of India is Tamil Nadu. The state is well known for its IT sector, great economic growth, way of speaking by its local people, and many other things too in a positive manner.

If you liked this article on 10 Largest intelligent states of India, take some time for your comments and visit our other topics on the blog too.