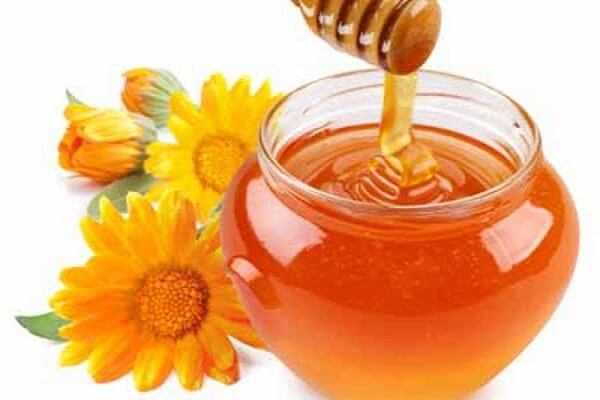 The total honey production in India as of 2017-2018 has been 1.05 lakh metric tonnes. India is known to produce the healthiest and tastiest honey. The country also has +35 lakh bee colonies. As per the reports, India exports 50% of its total honey produce to the international market.

We have a list of top 10 honey producing states in India. To speak about the top states, West Bengal, Uttar Pradesh, Punjab, and Bihar, contribute about 61% of India’s total honey production. If you talk about the collection of revenue from honey market as per the reports of 2018, India has generated INR 15,579 million. Punjab is not on the second but, on an equal role of importance with West Bengal and other 2 states in honey production. All the major four states are intend to hire 215 lakh people with a target to produce 10 MT of honey compared to last year.

Again on the same page, UP is competing equally with other leading states in India’s honey production. It is giving more or less the same share of total production of honey to the country.

The National Commission of Agriculture has somewhere intervened and planned to deploy about 150 million honey Bee colonies to other locations as they wish more focus on other 12 agricultural crops too. Bihar and few other states are in the list for this planned action.

There is a great demand for honey in Kerala too. Thus, the production of honey is more for the in-house as well as outside market. The prices and production keeps varying in Kerala based on demand and supply.

Karnataka has produced 1200 tonnes of honey approximately as updated of 2019. Joida Taluk is the popular honey park and many people visit to check the honey extraction process here. We are yet to have 4 more major names in the list of top states in India based on honey production.

As per the media reports, Uttarakhand managed to produce 1400 MT honey last year and this was quite a great number to achieve. About 5566 beekeepers were engrossed in this activity to achieve the target. Honey is a natural product and has various health benefits. Thus, the demand of this product is also in Sikkim and many other parts of India. Sikkim is one amongst the 10 Largest honey producing states of India.

The Governor of Arunachal Pradesh have also taken bee keeping strategies seriously and working out ways to increase the bee farming in order to have more produce of honey by the State.

Hope you have found this article on10 Largest honey producing states of India interesting.