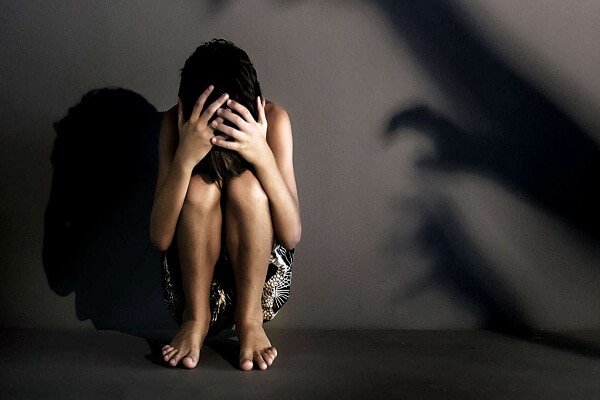 Some Indian states have been considered a threat for the women as these are highly unsafe. The numbers of rapes have increased in numbers from 2011 which is disheartening in terms of safety. As per the National Crime Records Bureau report, we have a list of 10 such states that rank on top for the number of increasing rapes since 2011.

These states have also been considered unsafe in relation to other sort of crimes as well. You may have noticed women finding it unsafe to travel to these locations as these are top 10 highest rape cases states in India. Jabalpur, Bhopal, and Indore in Madhya Pradesh are considered to be most unsafe places for women for reside. Shockingly, the reports mentioned 14.4 cases recorded for every 100,000 women, which is the highest record of the country.

Bhilai and Raipur are locations highly unsafe for women in Chhattisgarh. The district has reported 13.5 rape cases and 11.8 respectively every 100,000 women. From 2011, the ratio has gone up to 15%. There are 8 more states that are in the list of top states in India based on highest rape cases.

Rajasthan ranks third in relation to rape numbers. The locations known to be unsafe are Kota and Jodhpur. As per the National Crime Records Bureau report, 9.5 cases in Kota and 9.2 in Jaipur every 100,000 women have been reported.

Ludhiana in Punjab is treated unsafe for women in India. The state has recorded 9.3 rape cases for ever 100,000.The state’s numbers have increased to 64% from 2011. Kerala is the fifth state in relation to highest crimes and rapes every year. The state has recorded 7.9 rape cases every 100,000 majorly from Kollam. Check more names in the list of top states in India based on highest rape cases.

Although, there have been major news about rapes happening in Delhi, it is still not the number one in India. The region’s record have stated 7.7 rape cases every 100,000 women. He ration increased to 29% from 2011.

The state has recorded 7.2 rape cases every 100,000 womenand the percentage has increased to 13 from 2011. Faridabad is one location that needs more protection for women.

Ranchi in Jharkhand has a set record of 6.3 rape casesand there has been no change since years. However, despite the cop protection, many women find it unsafe to travel after dark in areas like Ranchi in Jharkhand. West Bengal’s crime rate has increased and the rapes registered are 6 for every 100,000 women. The ratio increased to 16% from 2011 which was threatening. One more name to go in 10 largest rape cases states of India.

Chandigarh is on the riskier side too in some places for women. The rape cases as per the crime record were 5.2 for every 100,000 of women population. The number increased to 14%.

Hope you have got the alert on the10 largest rape cases states of India. Stay safe and alert always and if you notice anything weird on the streets with women, kindly inform the cops immediately. Take a read at the other topics of India.