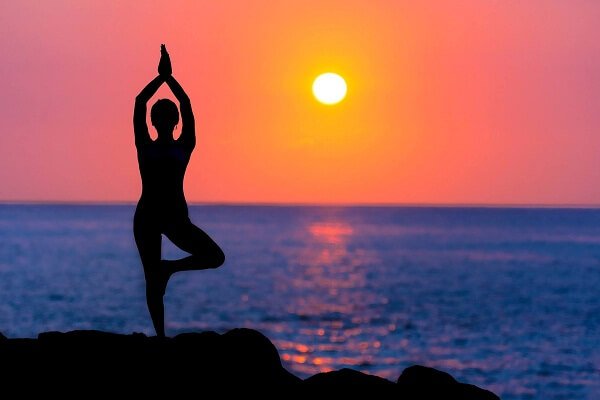 Various blogs, reports, surveys, and government campaigns have given ratings to different states of India on the basics of health, literacy, lifestyle, employment, and tourism. In this article, we shall cover the top 10 healthy states in India. These states are taken through Niti Aayog that helps in conducting the annual health index.

Before we proceed with the list of health states in India, it is important to know that by being healthy doesn’t mean that the people in these states suffer from no illness or health disorders. It simply means that government has taken certain measures and awareness programs to make people aware of the various health issues and ran camps to reduce/eliminate those. Let’s take a look at these Top 10 Healthy States in India in detail now:

Kerala ranks on the top position in various sectors from education and gladly, in health too. It is considered to be the healthiest state in India. In fact the, government took all the precautions and measures to prevent the second attack of Nipah virus. Kerala has scored 74.01 in relation to good health.

Andhra Pradesh is on the second position as per the health reports. The state was similarly on huge alert for its Nipah Virus just like Kerala, however; AP has too managed to prevent its people from the second attack. There are 8 more top states in India based on health that needs to be mentioned so continue reading. AP has scored 65.13 as per health records of 21017-2018.

Maharashtra ranks on the third position as per the health reports and surveys. People are fit and follow a better lifestyle compared to other states. The various wellness programs by the government have also made it possible for the local residents to value health. The state’s scores are 63.99.

People in Gujarat follow a good routine in relation to diet, food habits, and health check-ups. The government’s health improving plans and environment protection laws have given rise to a better lifestyle follows by people in Gujarat. Compared to other states, Gujarat’s health scores are, 63.52. Despite the healthy lifestyle and other health related issues in Punjab still ranks on the fifth position for its health rate. There have been improvements in the state in terms of reducing drug addiction.

The state ranks on the sixth position in terms of best health. The lifestyle of people as you know is healthy in relation to environment, nature, climate, and infrastructure. Due to mountain areas and clean air, the state enjoys lesser health issues.

Despite the border tensions, there are many things that still make Jammu and Kashmir enjoy limelight. One of these topics is health. The environment is still away from noise, water, and air pollution. Read more on the remaining top states in India based on health.

The quality of life in Karnataka is known to be amazing. People are satisfied and happy with the climate conditions, fertile soil, agriculture activities, and healthy lifestyle.

Bihar has also been reported as one of the 10 healthiest states of India. According to the reports, the state has scored 40.20.

Bihar’s health rate has significantly improved with various health improvement plans and programs. The score for Bihar as per the survey is 32.11. It is amongst the 10 healthiest states of India.