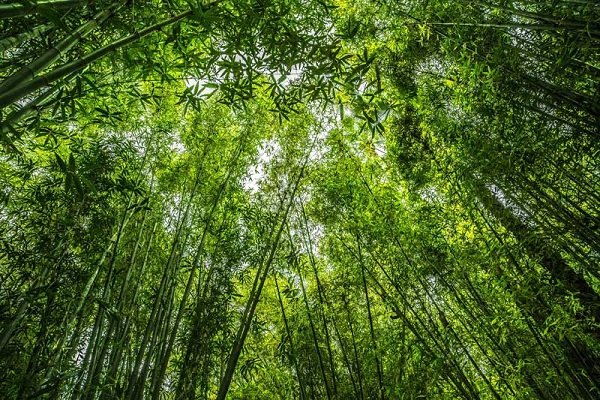 In this article, we shall with pride take you through some of the best states that are known for their nature friendly environment. People of these states are also responsible for keeping their environment and surroundings clean. Lakshadweep islands are a collection of seven union territories and most area of the island is covered with lush green forests. It is on the top of the list for green reserves. In fact, the flora has only few species.

Mizoram brags the second position in the list of top states in India based on greenery. In about 86.27% of the land, 18,186 sq km. of land is taken by forests. Some portion of the forests has been declined due to deforestation and cultivation.

Andaman and Nicobar Islands are green up to 6,742 sq.km. The government has taken all respective measures to conserve and save the forest conditions in this area.

Arunachal Pradesh is on the fourth position with 66,964 sq km of land covered with forest. Some portions of these forests are now given for cultivation activities. Manipur has thick forest areas and about 75 percent of land is covered with beautiful greenery. It is also known as one of the most vibrant states in India. We are yet to name 5 other top states in India based on greenery.

Sikkim has about 47 percent of its area dedicated to the forests. The place is beautiful from tourism perspective too. Sikkim is also referred to as a green canopy  by many environment specialists.

Known for its serene beautiful rivers and tea gardens, Kerala stands on the seventh position in relation to greenery. It is in the list of 10 Largest green states of India. The state is popular due to its green zone.

Goa is a major tourist hub and the top most beach destination. It is also a major party spot for various party goers. Even the beaches are surrounded with palm trees and green grasses. Meghalaya’s 76.45% of its land is in forest area. It is amongst the ninth position in terms of 10 Largest green states of India. Only since 2013, the state has come down in the number since 2013 as major portion of land was shifted for cultivation.

Last but not the least; Nagaland too is one of the important states in forests reserves. About 75.33% of its total land is in forest area. Unfortunately, this state too saw some decline in its forest reserves for cultivation activities.

Deforestation has been a major concern for various states in India. Plentiful of green cities and rural areas have been shifted to cultivation. This has declined the green zone of our country. Yet, there are some states like the above mentioned that have worked towards maintaining its greenery.