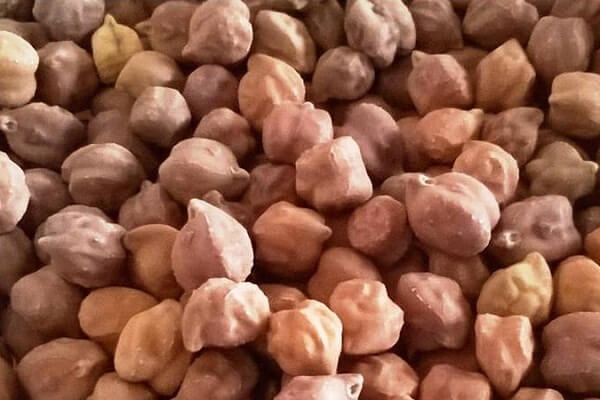 Gram (also known as chickpea/chana) is in major demand in India and abroad. India has gained great importance in gram production. With 63% of its major production focussed in gram, India has become the largest producer in chickpea. Bengal gram is in great demand too.

Chickpea is grown in dry areas and thus we have listed the top 10 gram producing states in India. Gram is highly in demand for its rich protein based count. The other crops popularly grown in India are; maize, oilseeds, Bengal gram, and more.

Madhya Pradesh is on the top for producing gram. The state is expected to increase its production from next year too. As per the reports of 2017-2018, the total production for gram in MP has been recorded to 4600 tonnes. It means the state shares 40.93% of its total production to India.

Maharashtra is rich in gram production too with the second position. The record has been set to 1780 tonnes of total production with 15.84% of its total share.

Rajasthan is leading in gram produce with the third rank amongst the top states in India based on gram production. The census and records have marked the state with a major produce of 1670 tonnes of gram, marking 14.86% of its share.

Karnataka wins the fourth position in being one of leading gram producers of India. The reports have recorded a total produce of 720 tonnes of gram in 2018 reports with a good percentage of share recorded to be 6.41%. Being on the sixth position, UP has played its responsibility well too in its agricultural produce, especially in gram. It is one of the top states in India based on gram production with a record of 580 tonnes and 5.16% of its total share.

Gujarat is on the seventh position in the list of gram producing states of India. The state is producing 370 tonnes of gram annually according to the recent agricultural reports and has a share of 3.29 in India for gram production.

Just too close to Gujarat, Chhattisgarh is on the eighth ranking in gram production of India with 320 tonnes of its produce and a share of 2.85%. In the last two names on the list of 10 Largest gram producing states of India, we have Jharkhand and Telangana. Jharkhand’s total gram production is recorded as 290 tonnes and the percentage of its share is 2.58%.

Last but, not the least, we have Telangana in the discussion of 10 Largest gram producing states of India. The records for Telangana keep fluctuating based on the weather conditions. The sowing period in the state is usually in the whole month of October for gram production.

Take sometime out to read about the other reasons why India is leading compared to other countries. We have a list of Top 10 Topics for India.