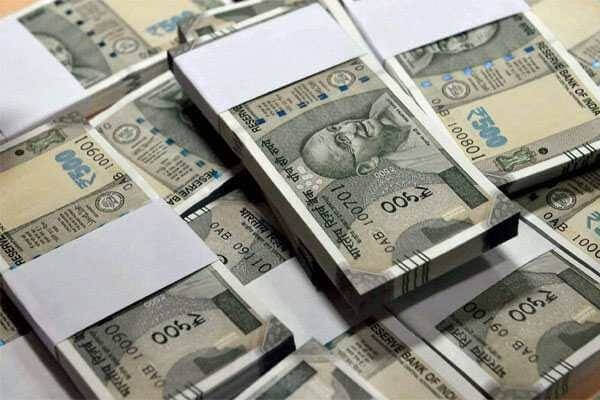 Have you been looking for the top states in India with fasting growth? Although, India is rick in its resources in various ways, there are some states loaded with growth and opportunities. These states are the 10 fastest growing states in India in relation to cost of living, infrastructure, economic growth, and more…

Let us provide you the list of top 10 fastest growing states in India. These states are not rated on rating basis.

Bihar has always been in the talks of crime, oversized population, and corruption. However, with the increasing government friendly policies and stricter law and order, it is growing at a fast pace. The GDP recorded is 11.3. As per the 2017-2018 reports, Andhra Pradesh is also leading on the second position in its state development plans. The value is increasing with the increased number of policies in industrial development and infrastructure. 11.2 GDP ratio was reported in 2018 report.

Gujarat is enjoying the third position in the top states in India based on fastest growth. Gujarat has progressed beautifully overall in relation financial and economic growth. The GSDP has gone up to 11.1.

Telangana ranks on the fourth position with reported GDP of 10.4 above the All India Growth Line. We are yet to mention 6 more top states in India based on fastest growth. Telangana is beautiful in relation to tourism too.

Karnataka is enjoying pride in sharing 9.3 GDP of all India growth and ranks on the 5th position as per the 2018 report by Indiatimes Business News. Karnataka cannot be neglected in terms of industrial growth.

West Bengal is on the sixth position amongst the top states in India based on fastest growth. The state has reported faster growth plans and executed the same in the time frame with reported GDP as 9.1. Tamil Nadu is on the seventh position in the list of fast growing states in India with fiscal reports mentioning 8.1 GDP.

Maharashtra and Madhya Pradesh are just above the line of All India GDP growth bragging equal positions in the list with 7.3. Maharashtra is considerably and comparatively considered to be the safest and best city to live in terms of job opportunities, safety, quality of life, and comfort of life.

The improvements in Rajasthan in terms of overall growth in all sectors have improved drastically. As per the fiscal data, Rajasthan enjoys GDP of 7.2. We are almost done with the list of 10 Largest fast growing States of India.

With 7.1 GDP, Haryana is equally leading with Rajasthan as soon as on the same position of all India GDP growth. Haryana is all about textile and industries and these have really grown since last few years. On that note, we end with the 10 Largest fast growing States of India. If you think this helped you in your research, share your valuable comments with us and let us know on what other topics you would want us to write about.