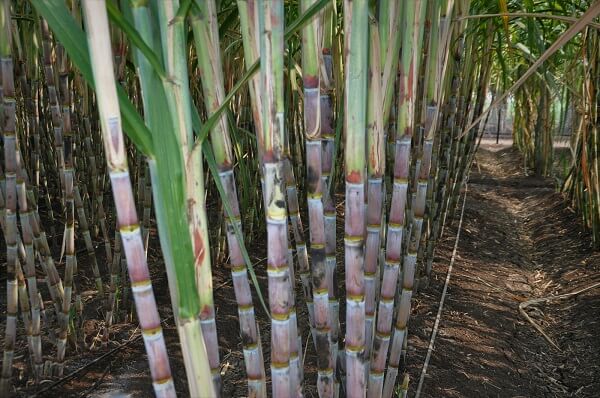 We all know that India is a major hub to agriculture. The country’s climate is suitable to produce various pulses, grains, fruits, herbs, and vegetation. The soil is suitable for various types of product cultivation based on region. We have a list of top 10 farming states in India to help you understand which state is best for what reason in farming.

Do not miss to leave your valuable comments in these articles and let us know if you have any information that you would like to share with us. We would be glad to know more from you.

West Bengal is the largest producer of rice farming in India. Other than rice, jute, sesamum, and tobacco are known for farming in West Bengal. Uttar Pradesh is the major farming state in India. It ranks among-st the top states in India based on farming, especially rice, bajra, food grains, sugarcane, barley, and more. Wheat is the major crop produced by farmers in UP.

Punjab is given the third rank in farming. The crops focused in farming here include; wheat sugarcane, food grains, and cotton. Punjab is also known for its best irrigation system and plain lands ideal for farming.

Haryana enjoys the fourth rank in agricultural farming in India. Major crops produced are paddy, sunflower, sugarcane, and wheat. It is also the second largest producer for sunflower in India. We have some more names in the list of top states in India based on farming.

Madhya Pradesh has gained great prominence in pulses farming. The farmers include farming of wheat and maize as their main source of income. Some names to remember are tur, urad, and soyabean. The other name given to Chhattisgarh in relation to farming is; ‘Rice Bowl of Central India.’ Some of the main crops farmers put efforts in are; maize, rice, and millets. Did you know that rice is mainly focused in farming and about 77% of land is used for the same?

Being on the seventh rank, Odisha plays a major role in farming too. The main reason why it is one of the 10 Largest farming States of India is because 60% of people are farmers. About 87.46 lakh hectares of land is used to carry out farming activity. Castor cotton, jowar, bajra, and maize are some major produce.

Farming occupies 62% of people in Andhra Pradesh. Rice being a major crop, more focus is paid in its farming. The state contributes about 77% of the total food grains.

Telangana contributes 114.84 lakh hectares of land for farming of rice, sugarcane, tobacco, and mango. Most people refer to the state as ‘Seed Bowl of the Country’. The major crops produced through farmers of Karnataka are; barley, sesame, peas, mustard, and wheat. Some more to name are millets, moong dal, red chillies, groundnuts, and cotton.

Do comment how you found the article on 10 Largest farming States of India. We would love to receive your comments and feedback on this and other articles related to India.