Top 10 Exporting States in India: Six States That Account For 75 Per Cent Of India’s Exports 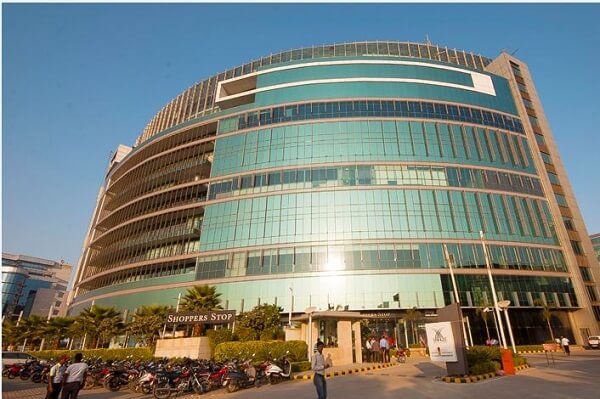 India is leading in terms of its export business. Out of 10, 5 states itself account for 70% of total exports by India. You can imagine the ratio of percentage based on 10 top states. We have a list of top 10 exporting states in India.

Some of the major exports from India include; cotton, mineral fuels, chemicals, iron, steel, clothing, machinery, gems, and more. Go through the respective states that are leading in India for its export business. Gujarat is leading since many years in the good position in relation to exports from India. The overall percentage of Gujarat’s exportation is about 17.2%. The cumulative contribution from all the 10 states that we shall include in this article aims about 75% of total exports from India.

Karnataka has been on the leading position too for quite some time. It is because the total share by Karnataka is its exports sector is about 12.7%. We are yet to reveal the other top states in India based on exportation.

Tamil Nadu accounts to 11.5% of total share to the export sector. The cumulative share by Tamil Nadu is about 63.80% and thus, it enjoys a good role here. Tamil Nadu is one of the 10 largest exporting states of India.

Telangana contributes to 70.10% of its total cumulative exports from India. If you have to divide its share of exports, it comes to about 6.40%. It is one of these reasons why Telangana takes pride as one of the largest states in exports sector.

Haryana ranks on the sixth place in total exports with a cumulative contribution of 75%. In division, the shares count to about 4.90%. Government has taken all the necessary measures to improve its local economy and increase its exports. Uttar Pradesh has been leading in many sectors and exports are one of those. The reports have revealed about 79.80% of total share in the exports sector. In short, the contribution is about 4.80%.

West Bengal is on the eighth role in relation to exports sector. The total contribution as per Zeenews business India source is 83%. The overall sector has enjoyed 3.20% of its exports.

Andhra Pradesh has always been competing with other states in India. The contribution by Andhra Pradesh in exports sector is equally great with coverage of 85.80%. Thus, the breakup is about 2.80%.

Goa counts to about 97% of total exports, leading above all the states mentioned above. We have many similar names in the list of 10 Largest exporting states of India. However, some to remember other than the above are, Madhya Pradesh, Punjab, Kerala, and Rajasthan.

Hope you got the information you were looking for in this article. There is lot more to explore in other topics on India too. Browse through our blog for the same. We are waiting for your comments on this article.