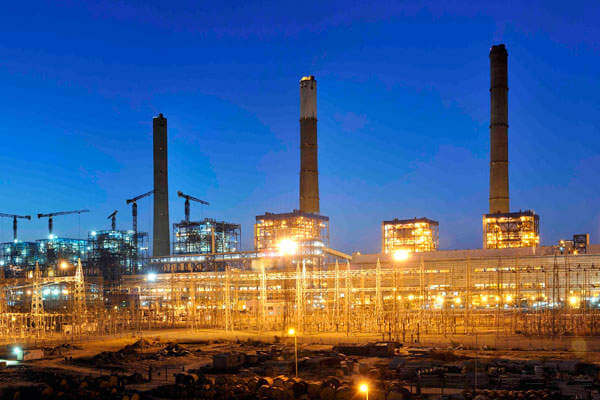 There are various states in India such as Maharashtra, Karnataka, Rajasthan, and Gujarat with largest electricity production. We shall read about these and more states in brief ahead.

Maharashtra ranks on the top in terms of power capacity. The total power generation capacity in the country by this state is about 38,372.83 megawatt (MW), which means 13.91% of India’s total share. It is quite a number to achieve for other states if they wish to compete with Maharashtra. Gujarat’s overall power capacity is about 29,431.13 MW and the state contributes 10.66% of its overall power production to the country. Thus, it is on the second largest position in power consumption and production. We have 8 more states to cover in the list of top states in India based on electricity production.

Tamil Nadu has been a major contributor in power sector from the South with 8.37 percent of its share to the country. If you ask in megawatts, the state manages to produce 23,104.91 megawatts of electricity.

Rajasthan is on the fourth major position in total power capacity of the country. The state manages to produce 17,228.55 megawatts of electricity, which means it shares 6.24% of India’s total power capacity. This includes nuclear, thermal, and renewable power too.

Uttar Pradesh has landed on the 6th house in power production of India. The state is capable to produce 15,721.80 MW of all types of power, which means the total power generated as of 2018 is sharing 5.70% of its power contribution to India. We now have four more names in the 10 largest electricity producing States of India. Karnataka takes pride in landing on the seventh position and in being one of the major electricity producers for India. The total power produced consists of 15,271.02 MW and the share by the state is 5.53% to India.

Andhra Pradesh is in the list of top states in India based on electricity production. Chhattisgarh and Andhra Pradesh are almost on the same position. There is hardly any difference between the two in power production. The total production is about 13,688.20 but the contribution of percentage is 4.13%.

Chhattisgarh is on the ninth position amongst the top independent power producing states. The total electricity production by this state recorded in megawatts is 13,688.19 and the total percentage is 4.96%.

Punjab is last but not the least in its power generating capacity. It is also known as the power house to various industrial and agricultural activities. The state equally enjoys attention in the sector with a production of 10,590.38 MW sharing 3.84% of its total production in electricity. On the conclusion, we have completed the 10 largest electricity producing States of India based on power capacity. If you found this article informative, time to read our other important topics on India too.