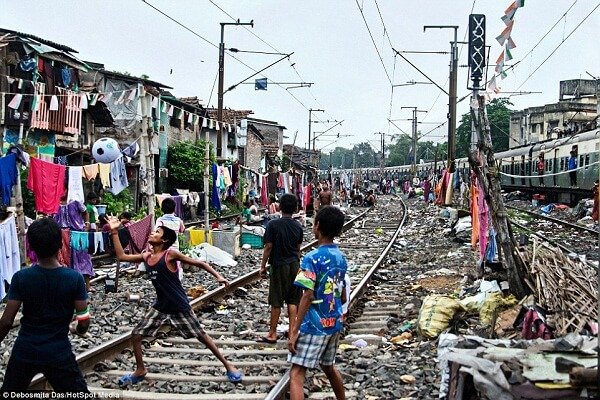 India is highly acclaimed country when you talk about art, culture, and religion. However, there are some subjects that are questionable; one such subject is cleanliness. Few states in India have never taken proper measures to maintain cleanliness. These could be treated as the dirtiest states in India.

We have a list of top 10 dirtiest states in India. Check these by yourself and let us know what you have to say about it.

West Bengal is ranked on the top in relation to dirt and dust. Very little people understand the value of hygiene and cleanliness here. Despite the Swach Bharat Abhyan, there is very little contribution from people’s end on the same in West Bengal. Regions of Simari are highly dirty regions of Bihar. It is one state that cannot be neglected when introducing cleanliness campaigns as the state badly needs it. We have just started to discuss on the top states in India based on dirt.

Cleanliness is a major concern in Odisha. Chandbali is one region that can be termed as the dirtiest in Odisha. Despite the cleanliness drives and campaigns ran across the states, people have shown little responsibility to maintain the state’s hygiene.

Khoda Makanpur and Varanasi are the areas that you would never wish to see if you are a cleanliness freak! The regions are very poor in hygiene and due to lack proper measures to maintain cleanliness, the state ranks 4th position in being the dirtiest.

Tamil Nadu is on the 6th position for top states in India based on dirt for various reasons. Chennai is one city that cannot be neglected for poor road conditions and crowded trains. It is challenging to find one neat and clean beach in Chennai.

Delhi could be crowded, chaotic, politically powerfully and dirty too. It is also known in increasing crime rates. The sewage systems, travel routes, and infrastructure are prime area to focus if they wish to come in the list of clean states. Mountain of Rubbish in Delhi

Bengaluru is highly acclaimed as an IT hub; however, the city in this state fails to get recognition for its cleanliness. Greater areas of population are taken over by urban population who do not follow hygiene rules and dump things anywhere. Two more to mention in the list of 10 Largest dirtiest states of India.

After various campaigns ran to make people aware in keeping the state clean, the rankings for Chhattisgarh has improved in relation to cleanliness. However, we cannot call the state completely neat and tidy. The place has yet a lot to work on. Haryana has also been a massive contributor in relation to dirt and unhygienic conditions. Some relief was experienced with the cleanliness drive and campaigns ran. The state has a lot to improve yet in relation to cleanliness.

For more topics other than the 10 Largest dirtiest states of India, feel free to explore our blog.