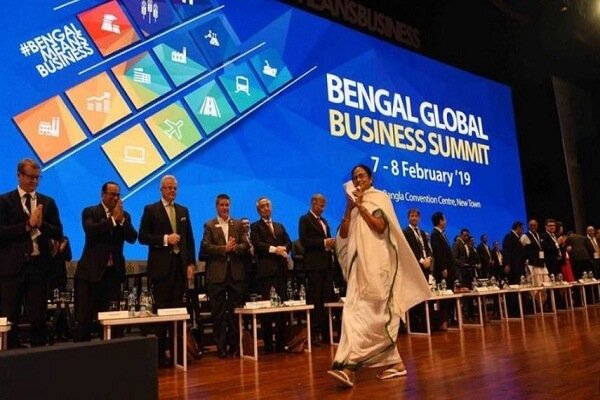 India has been in major debts since last many years. The situation has become worse with the passing time with more companies declaring bankruptcy. The financial market, stakeholders, banks, and other similar firms are in pressure due to the debt ratio in India.

We have a list of top 10 debt ridden states in India to discuss with you. Check these out and share your opinion with us. We would love to hear about the different ways and suggestions you have that can help reach the right channel.

The table has shifted since last few years and Punjab seems to be in the limelight for increased debt ratio. Although, the state has taken all precautionary measures to be out of this, only little has been able to control.

Uttar Pradesh is on the second position with highest debts to GDP ratio. As per the reports, 38.1% has been reported by UP under debts. Let’s take a look at the other top states in India based on debt. Himachal Pradesh is under debt with a ratio of 34.9%. India has many other states to be mentioned that are running with highest debt to GDP. We have some more names to cover and discuss.

The reports state wise has categorized Rajasthan on the 4th position for being under debts. The state has about 33.6% of GDP under debt. It is quite an alarming number for a state like Rajasthan that is known for tourism and other economically developed sectors.

West Bengal is under 32.6% of debt to GDP. The government has been busy seeking reports and finding out the reasons on the lack of solutions to recover these debts. This is just the beginning with 5 more to go on the top states in India based on debt. Kerala has suddenly slowed down in its GDP growth. This has impacted the overall growth of the state leaving it on the 6th position under debt. Despite the promised period of debt returns, various sectors have failed to adhere to the deadlines.

The primary deficit in Haryana has increased since the last few years and this has resulted in slow economic growth. Thus, the state is also a contributor to moderate debt responsibility to the GDP.

The state of Madhya Pradesh has also come in the moderate to high debt risks with a ratio of 20-30% to GDP. We are 2 more states to go to complete the list of 10 Largest debt ridden states of India.

The debt ratio of Tamil Nadu has suddenly increased due to various factors. The tax revenue in the GSDP has also been declining as per the experience of the Government.

Gujarat also falls in the moderate to high debt ration category. The debt ratio has worsened as sensed by the Government in the last few years. The reports also mentioned sudden revenue deficit in the recent years in Gujarat. On this note, we end with the 10 Largest debt ridden states of India. Do take a look at our other topics related to India too.