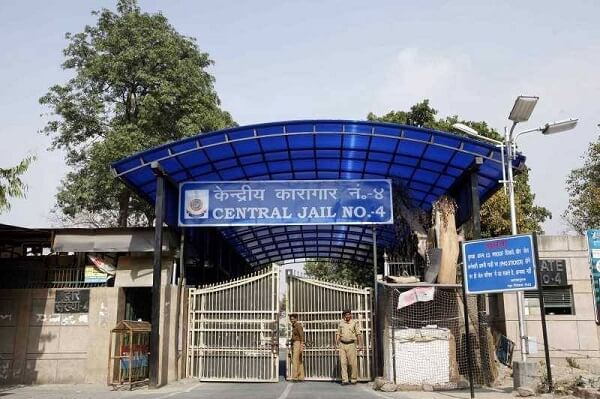 India is one of the most popular countries in terms of various subjects. The total population counts about 1.3 billion. However, with more number of people the crime and safety concerns have always been the major topic of discussion.

We have a list of top 10 dangerous states in India that will help you to understand what areas you need to take extra care while traveling.

The crime rate per capita of UP is 7.4. As per the national crime records bureau, this ration means the largest number of crime happens in Uttar Pradesh and thus, the state is unsafe to travel alone. Let’s look at other top dangerous states in India. The crime rate and other factors have made the state responsible to land on the 2nd position in danger. Many areas in Arunachal Pradesh are restricted to travel alone after dark. The crime rate is about 5.8 and it is only increasing with the increasing crimes.

Jharkhand is another state not to be missed in danger terms. Very little has been done for the safety of people. Many crime cases are not even recorded in police files. Talking about the ratio, the state has been reported with 5.3 crime rate per capita.

Meghalaya is on the fourth position in relation to the safety and crime. Certain regions in Meghalaya are termed as unsafe to travel and restricted for people. In the recent reports, the state was declared with 5.1 per capita crimes and considered as one of the top dangerous states in India.

Although, Delhi is on the fifth position, the state has 5 per capita crime rates as per the crime bureau. The sad fact is despite the political power ruling the state; little has been done in terms of its safety. Assam is ranked on the 6th position for crime rates in India. Compared to other states, Assam has been reported with 4.4 ratio of crime per capita in India. We are yet to go with 4 more top dangerous states in India.

Crimes in Chhattisgarh have also increased to a great extent. The state has a rating of 4 crime rates per capita and this is quite a threatening number to mention. The place is considered unsafe for various reasons, especially for women.

Haryana has been reported with 3.8 crime rates per capita. The state is known for robbery, theft, bribery, murders, rape, and more. Thus, political powers are trying to take strict measures to control the crime rate. It is also termed as one of the 10 Largest dangerous states of India. Odisha also shares 3.8 per capita crimes in India. The place is known for robbery, theft, and bribery. Various areas have been targeted of drugs and alcoholism. It has also spoiled the youth to a great extent in drug addiction.

The last but, not the least in crime rates is Andhra Pradesh. The state has increased to 3.6 per capita ratio of crime in India.

10 Largest dangerous states of India are the above based on various factors. Hope you found the information you are looking for in this article.