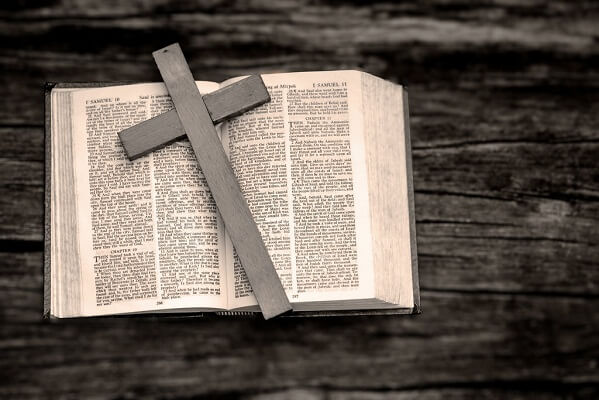 The third largest religion in India after Hinduism and Islam is Christianity. It was introduced widely by Thomas the Apostle when he reached Malabar Coast in Kerala way back in 52 AD. Similarly, the faith in Christianity was introduced by Bartholomew the Apostle alongside the coastal areas of Konkan in Maharashtra.

In India, Christians are the members of denominations of different churches, although, some being non-denominational. Mizoram shares a history of multiple ethnic groups. It is one of the 10 Largest Christian States of India. The recorded total population as in 2011 was 1,097,206 of which 87.16% stands as Christian majority. However, History speaks that Mizoram once was captivated by the Mongolians.

Meghalaya is an abode to tribal people. The tribes are scattered in different regions of the state. The Indian Christian Religion Census 2011 has rated Meghalaya as the top third Christian religion dominated state in India.

Manipur lies in the north-eastern region of India. It is one of the top 10 Christian states in India with the estimated total population as 2,855,794 as in 2011. An estimate of 41.29% of significant population of the total follows Christianity. Arunachal Pradesh shares its borders with Nagaland and Assam. It shares a total population estimate of 1,383,727 and hence stands as one of the 10 Largest Christian States of India. According to the Christian Religion Census 2011 of India, 30.26% of the total population belongs to the religion of Christianity.

Goa is a western Indian state sharing a blend of Indian and Portuguese cultures. It shares a total population of 1,458,545, of which 25.10 % significant population belongs to Christianity.

Kerala lies in the tropical Malabar Coast of India. This is where the Christianity was introduced first. Being the largest Christian population state in India, it is considered as one of the top states in India based on Christians. With the total population estimate of 33,406,061, 18.38% contributes to Christianity as a whole. Puducherry is also known as Pondicherry officially. It is one of the four French territories of India. The region shares an estimated population of 1,247,953 in total. Total 6.29% (that shows around 78,550 in population) contributes to Christianity.

The capital and largest city of Tamil Nadu is Chennai which was formerly known as Madras. Overall 6.12 % of the total population of 72,147,030 that shows around 4,419,000 strictly dedicated to Christianity.

We would love to share the other topics that India is known for. Many are already updated on our blog. Share your feedback with us and let us know your experience of reading the informative article.