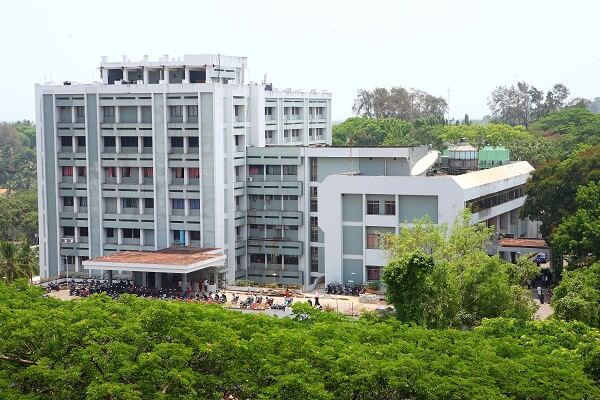 Cancer is a dreadful disease as we all know and many are affected in India by this. There have many been many deaths in major parts of states in India due to cancer. We shall take a look at the top 10 cancer affected states in India in this article.

Considering the increasing statistics, people have appealed to the labs, cancer research centres, and government to take measures to make people aware of the causes and symptoms of cancer in order to take respective precautions.

Kochi in Kerala is highly affected area from cancer. 135.1 per 1 lakh people suffer from cancer as per the reports, which is quite a number if you consider the population of Kerala overall. Mizoram is another name in the list of cancer affected states. Oral cancer is the most common these days and the most dreadful is the skin cancer. Cancer cells grow at an alarming rate.

Haryana stands on the third position when it comes to cancer affected patients. Cancer arrives at an early stage and lasts till the final stage if left untreated. It is a life taking disease; however many people have survived through it with proper treatment. Let’s read more about the top states in India affected by cancer. Do you know that 9.6 million people died out of cancer last year in the entire world and India’s share in this list was 8.17 percent. Breast cancer being on the top for last year’s stats.

Gujarat and Rajasthan are leading states in head and neck cancers. Call it a tumour or cancer; it takes away the life if not treated on time. Sadly, the consumption of responsible factors like tobacco and pan masala is still on-going.

Rajasthan is on the same level as Gujarat for cancer affected patients. People have not limited or stopped the consumption of tobacco and as a result the number of neck or throat cancer is increasing.

Goa is badly affected by colon and lung cancer due to excessive alcohol consumption. Read meat consumption is another reason to colon cancer risks. Two more names to go to complete the list of top states in India affected by cancer.

West Bengal has reports of cancer stats that show major contribution by lung and urinary bladder cancer. The factors responsible for the same are air and water pollution. Despite the government measures, the cancer threat continues to roam around in the state. It is the 9th out of 10 Largest cancer affected states in India. As per the NBC news some time ago in 2014, it was stated that Punjab ranks highest in the country with cancer victims. 90 out of every 1, 00,000 people suffered from cancer in Punjab.