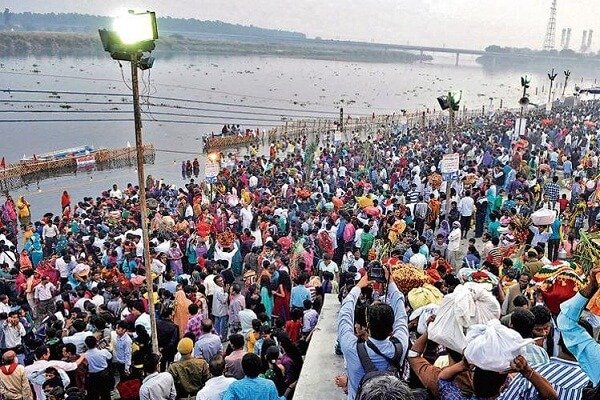 India is rich in heritage but, also known for its increasing population. Despite the various campaigns and family planning measures, the country is still being listed as one of the leading countries in terms of population. Take a look at the top 10 biggest states in India by population.

After China, India is the name to be considered for its alarming increased number in population. With the increasing number, it may even surpass China soon.

UP contributes to more than 16.16% of total population of India. The number of men in ratio is more than the number of women in UP. Maharashtra is second in number due to increasing number of immigrants also coming from different cities to settle or in seek of opportunities here.

The beautiful city has some beautiful numbers in relation to its population too. The population can be classified as per its language, caste, and religion. There are many other states in the list of top states in India based on population.

West Bengal is also listed as the 4th highest populated state of India. The ratio of male is more than the ratio of females and the literacy rate is about 77.08 per cent. The main language is Bengali and people are very sweet here.

As per the recent census report, the rural population covers more area than the urban population and consists of mainly scheduled caste. Telugu is widely spoken in most parts of the state.

As per the population report, the adivasi population covers most parts of the state with about 21.1% of total state’s population. We still have four more to go in the list of 10 biggest states of India by population. Tamil Nadu ranks seventh in the list of top states in India based on population. It is also one of the most developed states in India. Due to better climate and environment, the death rate is slower. The literacy rate is higher compared to other states in India.

Rajasthan is also targeted to have a huge number of population. It is mainly populated by Sindhis who migrated from Sindh during India-Pakistan separation.

Like other states even in Karnataka make gender covers more population than the female gender which is about 50.7% and 49.3% respectively. Karnataka is popular for various other interesting subjects too such as traditional martial arts and culture. Gujarat is ranked as one of the lowest states in relation to population. About one–fifth of the state contributes scheduled caste and tribe. The reason behind the increased population is migration to developed cities like Ahmedabad and Rajkot.