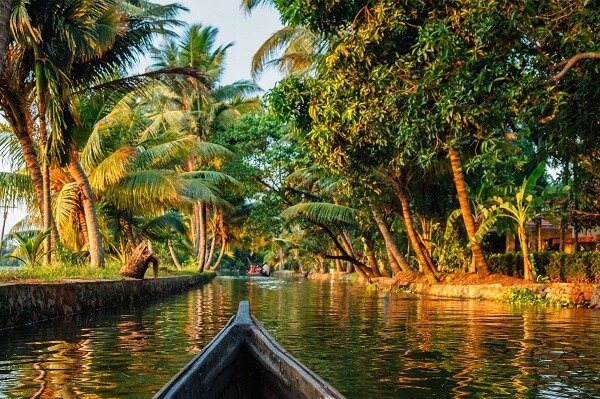 The various sections, states, and attractions in India cannot be compared with each other as every State has its own distinct feature. However, we need to mention some general factors and compare with them to understand which states rank on the top according to these features.

We have a list of top 10 best states in all terms in India as they have all the features that a perfect state must have. These are in relation to education, resources, tourist attractions, and more…

Tamil Nadu is a beauty in itself. From education to rivers, mountains, climate, and people behaviour, everything is special about this place. Thus, it ranks on the top of top best states in India based on all terms. Kerala is well-settled state in India. It is a big city and so are the attractions bigger. The literacy rate is higher, education is best, health care facilities are great, and tourism is at peak for Kerala residents. Maharashtra is ranked as the second state for its population and enjoys third position in terms of area. It has an amazing economic growth due to various employments and career opportunities. From education to nightlife everything is great about most parts of Maharashtra. Punjab is the best in terms of its climate, economic stability, defence, and sports activities. Most people have also ranked Punjab as the number 1 state of India in relation to its tourism activities.

Karnataka enjoys the 5th position in top best states in India based on all terms. Benguluru being the capital city of Karnataka is attracting various immigrants due to better jobs and great lifestyle.

Few cities in Gujarat have made it a highly attractive state. Few examples of well-settled cities in relation to people, climate, lifestyle, jobs, and tourism include Ahmedabad, Junagadh, Surat, and few more… Jharkhand is known to be the best state to stay. The place is known for better lifestyle. Jharkhand is also the largest coal producer in India. There are three more to go in the 10 best Indian states based on all terms.

West Bengal has popular tourist attractions, well developed cities, and good lifestyle. It is agreed that certain sections need development but, the place still attracts many.

It is no doubt that UP is popularly listed in its highest population rate and corruption. If this fact can be ignored talking about its other aspects, UP is no lesser than other states. Its beauty can be described through popular attractions like Taj Mahal, Varanasi, Jama Masjid, and more… Andhra Pradesh is one of the most developed states of India. It has a higher economic growth. People here are peaceful, climate is wonderful, and tourism is amazing! One of the reasons why it is in the 10 best Indian states based on all terms is because of its political, economic, and industrial growth.

Do take a look at our other explorations for India and what other things are special about the country.