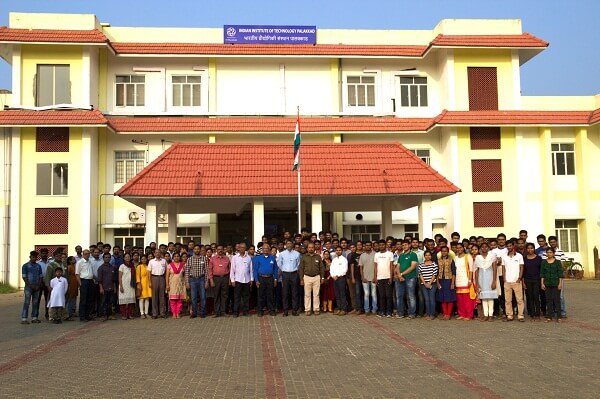 Education is the right to every person. Let’s admit we all are born with individual skills that can together make a big difference. Unfortunately, we have limited states in India that realize the importance of education. We have a list of top 10 best educated states in India.

These states rank on top in education and literacy rate, regardless of gender education. The state that is educated has equally given importance to poor masses and female gender too.

Kerala is not only beautiful for its tourism but it also enjoys great literacy rate of all the other states in India. As per the past census reports, Kerala enjoys 94% of literacy in the entire state, which is quite an achievement. The place is known for pristine beaches, hotels, luxury resorts, and education. The literacy rate is as good as Kerala which is 91.85%. There are good reasons for better education other than tourism.

Mizoram is slowly coming up in terms of its literacy rankings. The total population enjoys 91.58% of education in its overall state. With the current trend, it will soon reach on the second position. Mizoram is not the only name in the top states in India based on education.

Tripura has done an excellent job in educating its masses. The literacy rate has increased to 87.75% and is yet increasing with more measures adopted by the educational ministry. The growth is only rising up, which has made the nation proud.

As per the last reports, Goa was amongst the 4th most educated states in India and even today, most agencies have made it enjoy the same position. As per the census report, the education rate is 87.40%. Chandigarh is leading in terms of education too! The state enjoys 86.43% of literacy rate that includes both boys and girls. More awareness is needed in the state to educated masses to come to the top.

Of all the 10 most educated States of India, Daman and Diu enjoys a great attention too. The education rate is about 87.10% which is greater compared to other states. With more focus in educating more people, it will soon step up.

Puducherry is positively looking at various education campaigns to educate more number of people every year. The literacy rate presently is 86.55%. Himachal Pradesh is not on the 10th position but it is equally enjoying attention by many government bodies due to its increasing education centres. The state is enjoying a literacy rate of 83.78%.

Hope this was informative for you. If yes, there are many other articles similar to 10 most educated States of India. Do take a look at our blog for more and share your views on the same.