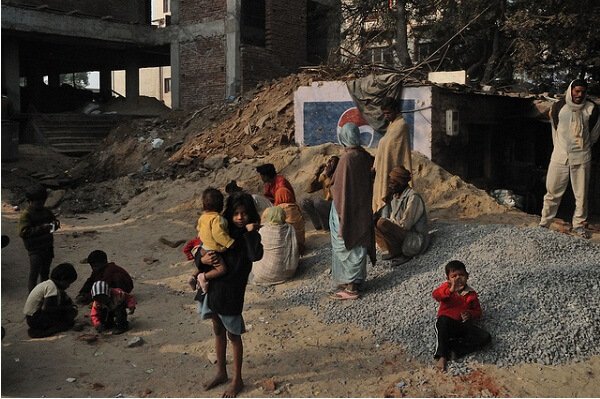 India could be diverse, rich in culture, and prestigious in its tradition; however, certain states still need to be taken care of in terms of poverty and development. On one side, there are well-developed states like Kerala and Andhra Pradesh, on the other side; there are top 10 backward states in India.

Take a look at the list of these states that Government need to strictly focus at.

Chhattisgarh ranks top in terms of poverty in India. Even today, the sad fact is about 1/3 population of this state is under poverty line. It is not the only state that is facing this situation. Jharkhand comes in the second position in terms of poverty. The rate is as low as 36.96%. The state has failed to increase employment rate and literacy as the state is more into coal production. We have 8 more to go on the top backward states in India.

The poverty rate for Manipur is less than 36.89%. The lack of power, political strategies, poor communication, and weak transport system has made it come under this list else the state is beautiful in many ways.

Arunachal Pradesh comes in the ratio of 34.67% for its poverty line. Although, the area is large in terms of area, only agriculture is the main occupation of this state leaving no further employment opportunities.

The state that stands fifth in its backward condition is Bihar. Bihar is the poorest of all states in India for various reasons. One of the main causes for this is the population. There are very limited areas that are well-developed. 32.59% of population falls below poverty line. Odisha is the second highest in terms of backward tribes and scheduled caste people. The literacy rate is also very low as most kids are out of school. Keep reading further to know more about the other top backward states in India.

Assam is far away from the production centres and due to limited transport system that is underdeveloped, it is suffering from slow economic growth. Another reason for the backward rate is poor climate.

About 31.65% of population lies below poverty line in Madhya Pradesh. It is also referred to as the tribal state of India as most parts are covered by tribal people. The people are still relying on government support for their survival, which is not happening as expected. Madhya Pradesh is 8th out of 10 largest backward States of India.

Uttar Pradesh is also the largest state with highest number of poor people. Due to the poverty cycle, many deaths have happened in the past out of hunger and crime. If you talk about undernourished children, Uttar Pradesh ranks top. The percentage of unemployment is more compared to other states in Karnataka. With just one well-developed city that is Bengaluru, the other areas of Karnataka remain untouched and underdeveloped.

If you found the article on 10 largest backward States of India informative, read more about India in our other articles in the blog.