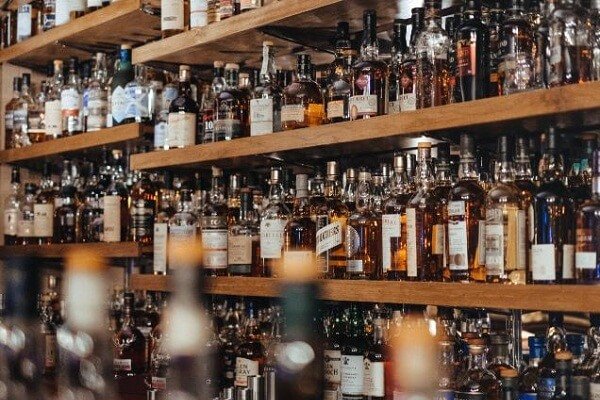 List of Top States in India based on Alcohol Consumption:

Chhattisgarh ranks top in alcohol consumption. People in the age-group of 10-75 are prone to consuming alcohol. The details and list of states were revealed in a recent survey conducted by Social Justice Empowerment Ministry.

Punjab also leads in the top position for alcohol consumption as well as alcohol abuse. Along with the increase in consumption of alcohol the crimes have sadly increased too. Keep reading to know more about other states as well.

Talking about liquor consumption, Andhra Pradesh has also been targeted in the list of top 10 alcohol consumption states in India. The regular intake of alcohol has affected the gross income in the family too in major parts of the State. 34.5% litres of alcohol is consumed by people of AP per year. Telangana is also well-known in the talks of liquor intake. Reportedly, many deaths have increased in number due to excessive alcohol intake in this state too. In fact, as per the all India survey reports, major road accidents still happen due to drink and drive cases.

Liquor sale has increased to a great extent in the recent years for Hyderabad. This has also increased the number of people suffering from liver disorders. Consumption of chilled beer and wine had been majorly observed in this state.

Bangalore or Bengaluru has been suffering from a drinking problem as reported by many. Apart from the joyous occasions, reported incidents of domestic violence have increased due to alcohol abuse.

Haryana also enjoys the limelight in the list of 10 largest alcohol consumption States of India. For the Haryana state, the consumption of hard liquor like whisky and rum has been increased since last few years. Assam enjoys position amongst the top ranking in the alcohol consumption of India. From young teen to elder people, most people suffer from drinking habits in Assam. Due to this, the unemployment rates have increased and the health rate has dropped massively in recent years.

The north Indian state is based in the Himalayas and sadly, is also in the list of top alcohol abuse states. The alcohol market is growing at an alarming rate in HP 16.8 billion litres of alcohol consumption has been reported in the last survey.

After reading the above 10 largest alcohol consumption States of India, it is difficult to comment the future situation of the nation. Proper steps have to be taken by the government to introduce policy for good health and limited drinking.