Top 10 AIDS Affected States in India [By Number of Patients] 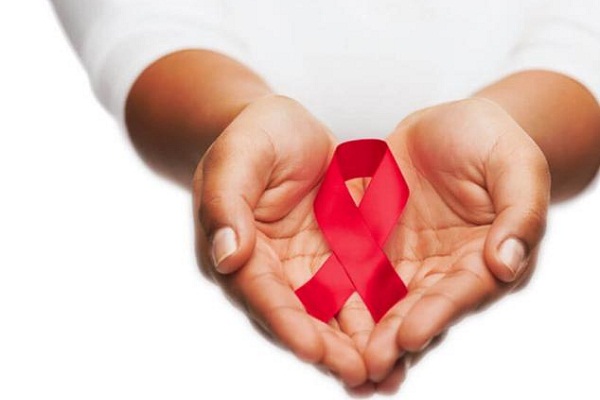 Largest number of AIDS cases has been reported in India lately. We have few years’ report and as per the 2017 survey conducted; Maharashtra suffers from the largest AIDS patients, which is approximately, 3.30 lakhs. Based on 2017 figure, Mizoram had the highest number of HIV patients (adult). On the other hand, Maharashtra accounted for 15% of the national total HIV cases. Other most affected (high case rate) states are, Bihar, Andhra Pradesh, Uttar Pradesh, Karnataka, Tamil Nadu, and Telangana.

Based on UNAIDS Data 2018, India has about 2.1 million people living with HIV. In India, 69,000 people were died due to AIDS. We have a list of other top 10 AIDS affected states in India too. Let’s take a look at each of these states suffering from this disease one by one. Tamil Nadu has been rated on the top in AIDS affected states in India by the United Nations’ report as of 2011. It is a myth that AIDS is caused by exchanging sexual intimacy with someone who is already suffering from AIDS. Multiple sexual relations with more than one partner can lead to AIDS too.

Andhra Pradeshattained a number of 5,00,000 cases suffering from AIDS. That’s quite a number to report and seriously needs consideration. More number of cases have been related to children and women being affected by AIDS.

The number of AIDS cases reported in Maharashtra is 4,20,000 by 2011. It means it has increased despite the AIDS awareness programs that have been massively conducted throughout the country. 2,50,000 approx. cases have been registered at hospitals for AIDS treatment. Considering the population of India, these are quite an alarming number state wise and the numbers tend to be increasing rather decreasing especially in the rural areas where education and awareness are yet considered as a myth.

West Bengal also has reported increased cases of AIDS patients. Although, the state doesn’t lead in the list of top 10 AIDS affected states in India, as together it accounts for 22% of HIV infections in India.

Manipur is a small state in India however; the place is amongst the largest illegal opium producers in the world. The injected drug addiction cases amongst HIV have been reported largely in the recent years in Manipur. Read further as we are yet to finish the remaining list of top states in India based on AIDS issues.

Telangana contributes 50% of incidents in the southern states of India for AIDS infection. About 3.6 lakh cases have been from Andhra Pradesh, Karnataka, and Telangana. Many campaigns and awareness programs have been conducted by the NGOs as well as the Government due to which the rates have dropped productively in the last year. The deadly virus of AIDS and HIV has also affected many in Bihar too. Bihar is also one of the targeted states that come in the list of top states in India based on AIDS issues. In the medical test report conducted for the prisoners, 4010 cases were registered with HIV positive.

Do not be shocked if Punjab’s name is also in the list of 10 largest AIDS affected States of India. 88,165 people as per 2019 report are carrying HIV infection. Punjab is ranked the third that means about 12.1% of young unemployed men are carrying HIV.

The most shocking is the state of Arunachal Pradesh in the list of 10 largest AIDS affected States of India with a count of 111 % increase in death rates due to HIV infections. Overall, 37 percent counts for women suffering and dying of HIV positive.