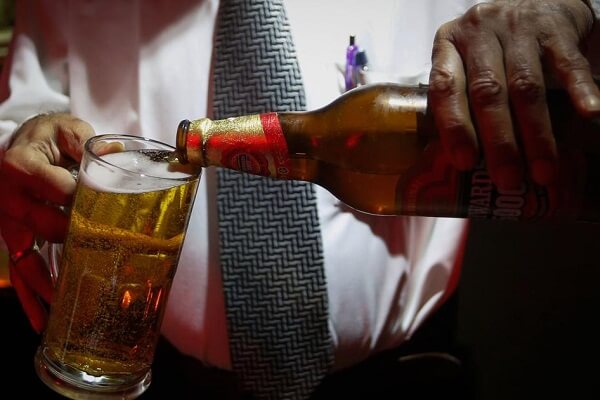 If you have question, Can you buy alcohol online in India? Yes it is possible. However, this is specific state by state. Hence, you should check your state laws. Let’s see states in India with alcohol ban. Gujarat is one of the states in India which have banned alcohol consumption. It is also one of the oldest and continuous prohibition of alcohol in India. The ban was came in force since May 1, 1960. There is a death penalty in Gujarat for the manufacturing and sale of liquor made at home (homemade) that results in fatalities. It is an unique law only found in Gujarat.

People from other states of India and foreigners can apply online to get permission for alcohol consumption. According to some sources, there are about 35 alcohol stores in the state.

2. Mizoram – Another Dry State in India After Passing the Mizoram Liquor (Prohibition) Bill 2019

In India, Gujarat was more popular as dry state before the joining of Mizoram and Bihar in this league. In 2019, Mizoram passed the bill “The Mizoram Liquor (Prohibition) Bill 2019” with majority assent from the Government of Mizoram Shri Jagdish Mukhi.

3. Nagaland – Another Dry State in India

Nagaland is one of the smallest states in India with beautiful destinations. Nagaland became a dry state in India in 1989 after passing the bill “Nagaland Liquor Total Prohibition Act (NLTP)”. This law prohibits sale and consumption of alcohol. 4. Bihar – Another Large State with Prohibition

In Bihar, alcohol was prohibited by the Chief Minister Nitish Kumar by passing law in the assembly. Bihar joined league of states with ban on alcohol in 2015. This was promised in his various speeches.