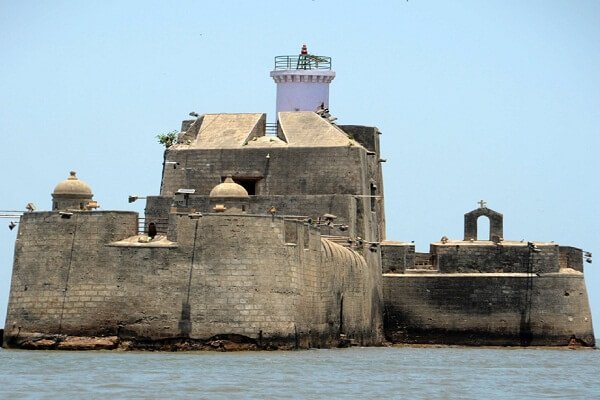 In India, Union Territory is a territory ruled directly by the Central Government or through the Lt. Governor. In some Union Territory, an assembly and their own state government are functioning with integration and / or without advise of the Lt. Governor. It is one of the unique combination of state government with some powers lies in the Central Government.

In this quiz, we have compiled important questions and answers about Union Territories of India or simply known as UTs of India. This can be useful for your competitive exams and increasing knowledge. #1. Who has the right to set up a High Court in any Union Territory?

President
Supreme Court
Parliament
None of the following

#2. In which of the following union territory a Council of Ministers is elected?

#3. The Chief Minister of Delhi will give his resignation to……

#4. Which of the following statements is not correct?

India currently does not have any acquired state?
Union Territory is the area which is directly under the control of Central Government
Delhi has been known as “National Capital Region” since 1992.
The Andaman and Nicobar islands come under the jurisdiction of the “Madras High Court”.

#5. Who heads the Union Territory of Delhi?

President
Deputy Governor
Home Minister
A and B both

#6. Who appoints the Chief Minister of Delhi?

President of India
Home Minister
Deputy Governor
None of the following

#7. Which of the following union territory’s MLAs do not participate in the election of the President of India?

Lakshadweep
Chandigarh
Puducherry
Both A and B

#8. Who governs the union territory “Daman and Diu”?

#9. Which country ruled Dadra and Nagar Haveli before it was handed over to India

#10. Which is one of the official language of Daman and Diu?

#11. In which year Dadra and Nagar Haveli merged with India

#12. Which is the capital of Dadra and Nagar Haveli

#13. Which among the following is the official language of Union Territory of Lakshadweep?

#14. Which of the following Union Territory has one Rajya Sabha seat?