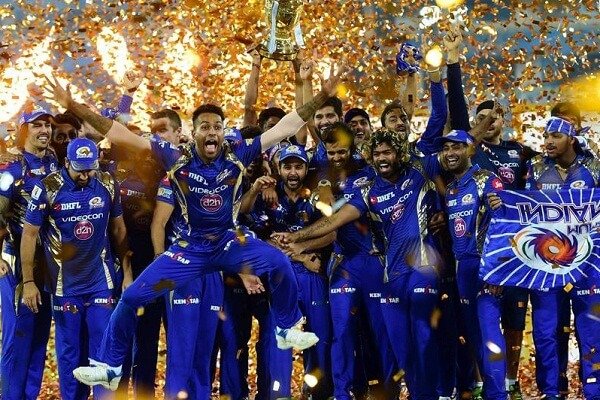 There are several professional cricket teams in IPL, such as Mumbai Indians, Kolkata Knight Riders, Rajasthan Royals, Chennai Super Kings, etc. To check your knowledge about Indian Premier League, you should play this quiz with questions and answers are given below: #1. During the IPL 2019 final, MS Dhoni became the wicketkeeper with the highest number of dismissals in the IPL. Whose record did he break?

#2. Sam Curran became the youngest to take an IPL hat-trick. Name the batsman he dismissed to complete the hat-trick – a player two years younger than him.

#3. Rohit Sharma has now been a part of five IPL winning sides. In which year did he win his first IPL title?

#4. Andre Russell & Jos Buttler jointly hold the record for the most runs in an over this IPL (28). However, Russell did it in just 5 balls. Who was the unfortunate bowler?

#5. IPL 2019 was the third instance of a team winning the tournament after topping the league stage. MI did it in 2017 as well. Which side did it first?

#7. Who is the only bowler to have topped the wicket charts in two IPL seasons?

#8. What has been the highest successful run chase in an IPL final?

#9. Which player has won the last three seasons of IPL as part of different teams?