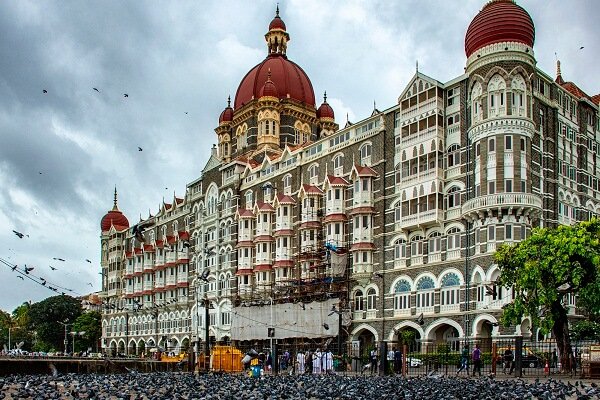 India is a good and popular travel destination among the backpackers. It is also popular among the travellers who are interested in visiting royal palaces, historical places, and religious rituals. In India, luxury tourism is also increasing, thanks to number of luxury resorts and island destinations marketing. A good number of foreign tourists are much interested in visiting India especially in Winter.

Indian Railways is one of the best ways to travel anywhere in the country. This is used by most of foreign travellers. They offer great value for money with best service. Indian Railways covers most important parts of the country. Let’s take amazing online quiz about Tourism in India i.e. with questions and answers. #1. One of the seven wonders of the world, the ‘Taj Mahal’ is located where?

#2. Which Indian hill station is known as the “Queen of the Hills”?

#3. What is the Indian state famous for boating activities on its backwaters?

#4. This World Heritage Site in India houses the holy remains of St. Xavier. Name it.

#5. Which is the tallest mountain in the Indian territory?

#6. The southernmost point of the Indian mainland, Kanyakumari, houses which center for meditation?

#7. Where is the largest museum in India located?

#8. What is the port town of India, where the Portuguese first reached in search of an alternate trade route to India?

#9. Which city is known as the Silicon Valley of India?

#10. The famous cricket stadium with the largest seating capacity in India is named what?

#11. Welcome to India! You arrive at New Delhi, the capital of India. During a day of sight seeing, which of the following would you NOT see in New Delhi?

#12. A very popular tourist spot in Southern India is known as God’s own country. Which is it?

#13. Continuing your journey in the northern part of India, you visit a city which is a Union territory and is also the capital of two Indian states. Which is this city?

#14. Continuing our journey in the southern part of India, we come to the city of palaces. Which is this city?

#15. Moving to the east of India, we enter one of the popular hill stations of India, famous for its tea plantations. Can you name this town?

#16. Moving to the southern part of India, we come to a prominent metropolis which has landmarks like the Char Minar and the famous Salar Jung museum. Which is this metropolis?

#17. In the eastern part of India is a town that houses the world famous Sun Temple, which is a popular tourist spot. Which is this town?

#18. In the western part of India is the financial capital of India, Mumbai. Which of these monuments will you see in Mumbai?

#19. As we move to the western part of India, we come to one of the most popular tourist spots known for its sun and sand. The place also has the first casino in India, which is this place?